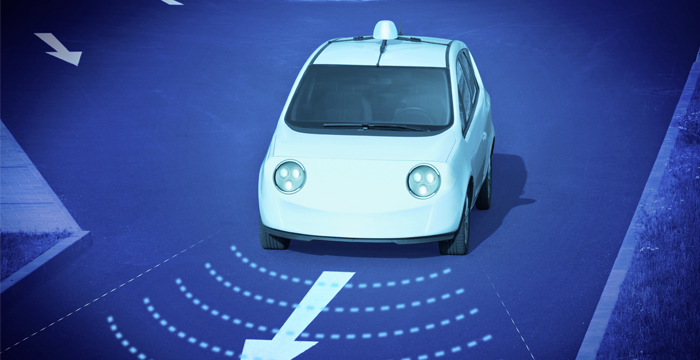 According to an article in the Washington Post, National Highway Traffic Safety Administration (NHTSA) Head Mark Rosekind said that autonomous vehicles will not dominate U.S. roadways for decades, particularly since there are about 250 million cars and trucks that are more than a decade old on average still on the road.

“For the next 20 to 30 years at least, we will likely have a mixed fleet of different levels of automation. Ubiquitous fully self-driving cars are years off,” he told a House Energy and Commerce subcommittee on Nov. 15th.

More than 90 percent of crashes can be tied to human choices or errors such as drunken driving or sending text messages from smartphones while behind the wheel, said Rosekind. The new semiautonomous vehicles that offer automatic emergency braking and adaptive cruise control could improve safety, but some critics are concerned that drivers will become too complacent and reliant on the technology. Rosekind said of the voluntary 15-point safety assessment, “If you want everyone to trust what you’re working on … we would think you want the most thorough, transparent public notice of what you’re doing to address safety upfront.”

Rosekind did maintain that there are concerns that automakers will take advantage of the voluntary guidelines and that additional government oversight could be necessary.