I can hardly believe I’m sitting here writing my final column for 2016. It seems like such a trite thing to say, but I’ll say it anyway: “Where has the year gone?” Let’s just get these next few sentences out of the way. Did you reach or move towards your goals? Have you taken time to evaluate where you are and where you wanted to go? If not, you better get it done.

Now that that’s out of the way, I want to follow up on last month’s column. I was talking about the shortage of good automotive workers and that we do have some help. Since I wrote that, I’ve received several phone calls and e-mails about the subject, and the message has been the same: No talent! No youngsters! No interest! Also, since I wrote my last column, I attended the Collision Repair Education Foundation job fair in Columbus, Ohio, at the Fort Hayes Metropolitan Education Center, and it was awesome. Over 300 young students were there to learn about our profession. They were excited, the instructor was excited and the vendors who participated were genuinely engaged.

There were equipment companies there, and there were several consolidators, paint companies, I-CAR and yes, even insurance companies, represented. One dealer group was there and two food trucks. But wait, what about shops? Who is it that needs techs? Those who need the students were not present.

I recently got a call from a lady I met several years ago in Chicago at a waterborne conference we held. She said we (those of us in the industry) are not doing our part to promote our industry. Her point was that most shop owners have not even allowed or tried to get their children into the business. The reasons for this, she said, were: dirt, cold floors, aches and pains, lack of margins, etc. We all know the downsides of what we do, but if we can’t even promote our own profession, why would we expect anybody else’s families to get involved?

I guess we can just close and lock the doors when each of us is done or start to do something about it. Schools love support. Go talk at a career fair! Take an apprentice student in. Promote your business as a production facility. That’s what you know.

There are 250 million vehicles out there, and they’re not going to fix themselves. Nobody is going to “offshore” vehicle repair or parts distribution. There’s a future here. Let’s get out and support organizations that promote our industry.

It starts with you and me. Happy holidays.

Jason Stahl and Brandon Eckenrode discuss recent activities CREF has been involved with to help bring more talent into the collision industry. Sponsored by OEC and CollisionLink Plus. 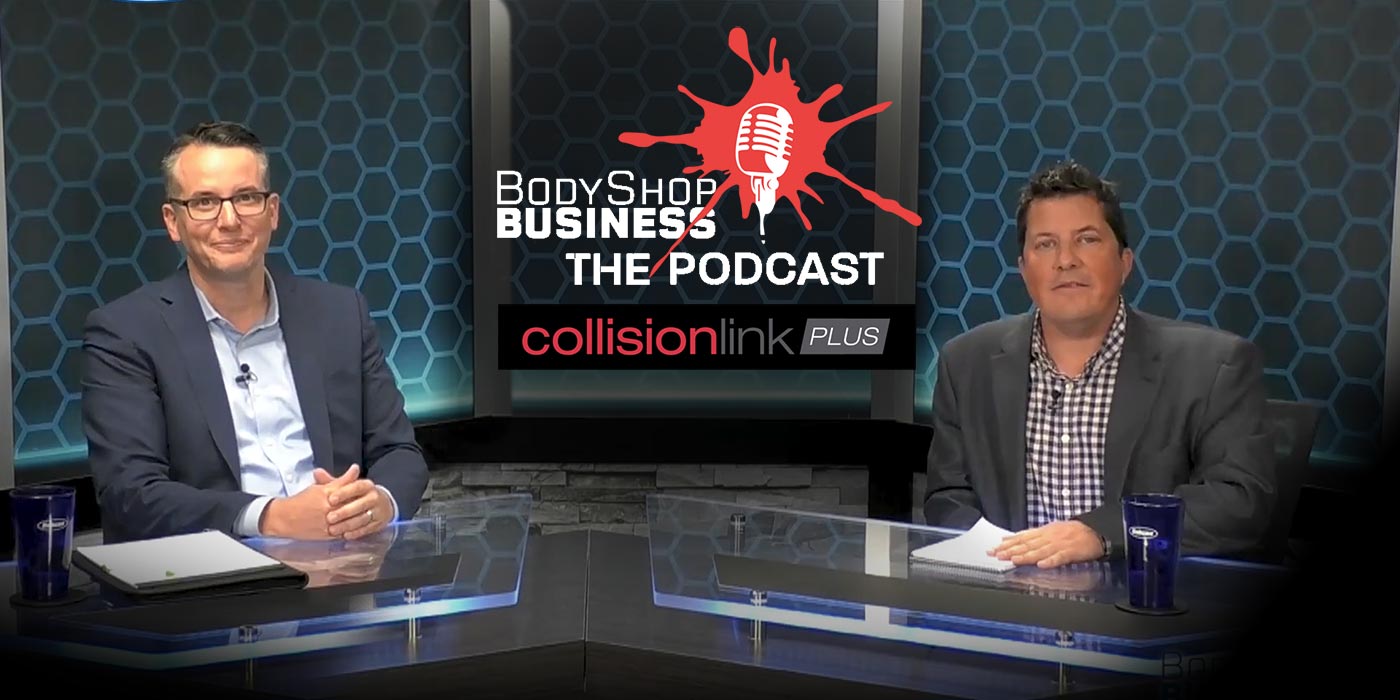