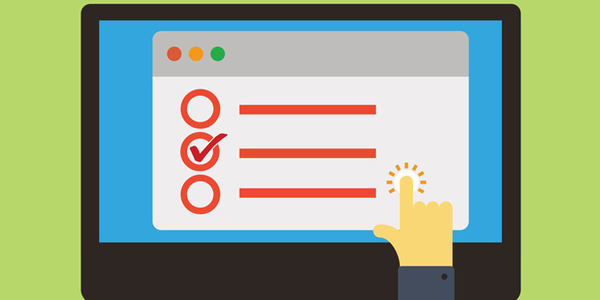 Current survey that shops are being asked to take focuses on two dozen “not-included” refinish-related operations, asking shops how frequently they’re paid for each of the operations by each of the eight largest auto insurers in the country.

CRASH Network and Collision Advice announced that the first of its four “Who Pays for What?” surveys for 2017 is now open, this time asking shops about “not included” refinish labor operations. The survey is open through the end of January, and can be accessed by clicking here.

Is your shop among the one-in-three that has never charged for plastic repair materials when used on a job – or among the 56 percent who get paid for those materials most, if not all, of the time by the eight largest insurers? That’s the type of information that shops and the industry can learn through this quarterly survey.

Newly-released data from the “Who Pays for What?” aluminum and shop supplies survey, completed this past October by more than 1,000 shops around the country, shows that although more than 72 percent of shops surveyed said they’re paid “always,” or “most of the time” for weld-through primer, one-in-five shops said they never have included a charge for it on an invoice when it was needed as part of a repair. The survey report includes data on 25 other specific shop supplies.

The last survey also found that labor rates for aluminum repair appear to have increased slightly from 2015 to 2016, though shops are generally charging those rates for a narrower range of repair operations. A “Who Pays for What?” survey in 2015 found that labor rates for non-structural aluminum repairs ranged widely, from $43 per hour to $118 per hour for repairs that were not part of an OEM-certified repair program. One year later, the latest survey results show that the range, while just as wide, had increased slightly to $46 at the low end of the scale to $120 at the high end. But the survey also found that compared to a year ago, fewer shops are charging those higher aluminum repair rates for operations such as R&I of components, or for refinish operations on aluminum.

“This is important and useful data for the industry, and participating shops say the surveys are helping their business,” said Mike Anderson of Collision Advice. “The fact that more than 1,000 shops took the last survey makes the data reliable and credible, and tells me shops are finding these surveys a useful tool.”

Each of the four unique surveys explores a different area of shop operations, such as body labor or frame/mechanical labor. The current survey focuses on two dozen “not-included” refinish-related operations, asking shops how frequently they’re paid for each of the operations by each of the eight largest auto insurers in the country.

Survey participants will receive a 60-page report with complete survey findings, broken down by region, insurer and DRP vs. non-DRP, at no charge. The report also includes analysis and resources to help shops better understand and use the information presented.

Anderson said the survey, which takes about 15 to 30 minutes, should be completed by the shop owner, manager or estimator who is most familiar with the shop’s billing practices and the payment practices of the largest national insurers. Each shop’s individual responses are held in the strictest confidence; only cumulative data is released.

DEG Welcomes WMABA as Silver Level Sponsor
Connect with us