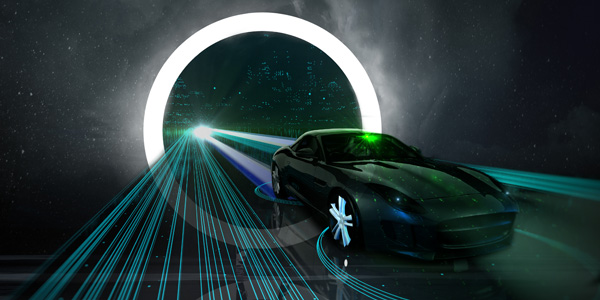 AAA has released a new report looking at the potential safety benefits of selected advanced driver-assistance systems (ADAS), providing new estimates of the numbers of crashes, injuries and deaths that such systems could potentially help prevent.

Specific technologies examined in the report are:

FCW/AEB and LDW/LKA systems were each estimated to have the potential to help prevent approximately 14 percent of all motor vehicle crash fatalities. However, FCW/AEB systems were estimated to be relevant to more than four times as many crashes and injuries as LDW/LKA. This is because the types of crashes targeted by LDW/LKA systems, i.e., lane departure crashes and especially single-vehicle road departure crashes, tend to be more severe than most other crash types. FCW and AEB systems with pedestrian detection capability have the potential to prevent a substantial number of fatalities, especially involving pedestrians and cyclists. However, most of the overall crashes to which they are relevant are rear-end crashes, which are rarely fatal. The overall contribution of BSW systems to crash reductions was the smallest by all measures, but they are still estimated to have the potential to help prevent as many as 318,000 crashes annually.

Advertisement
In this article:ADAS, industry trends