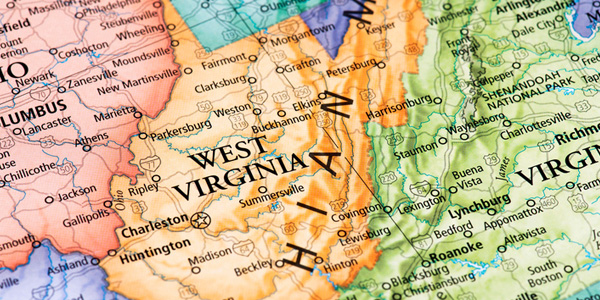 The Automotive Body Parts Association announced that it supports collision repair legislation recently introduced in West Virginia that would eliminate the requirement to use OEM crash parts on newer vehicles.

The Automotive Body Parts Association (ABPA) announced that it supports collision repair legislation recently introduced in West Virginia that would eliminate the requirement to use OEM crash parts on newer vehicles.

West Virginia Senate Bill 544 seeks to revise a current state law that requires collision repair shops to use OEM parts for a period of three years – the year a vehicle was made and the two succeeding years – unless the vehicle owner provides written consent to use aftermarket crash parts. SB 544 would eliminate that passage.

“The Automotive Body Parts Association favors freedom of choice in vehicle repairs, and this West Virginia bill will return that choice to the consumer,” ABPA Executive Director Edward Salamy said. “If enacted, this bill would put aftermarket parts on an equal footing with OEM parts, and would give owners in West Virginia the power to make their own decisions when it comes to repairing their vehicles.”

Salamy added: “We urge legislators in West Virginia to take steps to return consumer choice to their constituents.”

The bill also would change the language that body shops must use in their estimates when repairs include aftermarket crash parts.

It would eliminate this passage:

And it would replace it with this passage:

SEMA Welcomes Jeff Dahlin as Sales Director
Connect with us