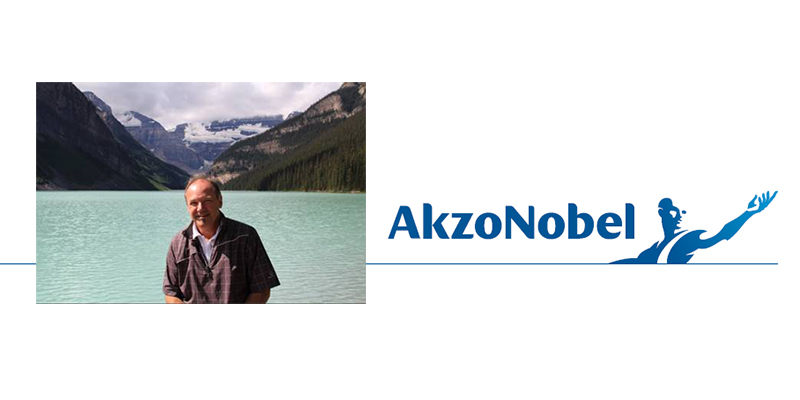 Smith, who passed away on May 28, 2018, began his career with AkzoNobel in 1993 and played key roles throughout the North American Automotive & Specialty Coatings sales organization, distribution network and collision repair businesses. 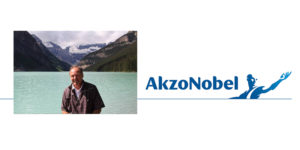 AkzoNobel announced with great sadness that Dave Smith, an employee of over 25 years, passed away on May 28, 2018.

Smith began his career with AkzoNobel in 1993 and played key roles throughout the North American Automotive & Specialty Coatings sales organization, distribution network and collision repair businesses. He held numerous positions within AkzoNobel, including country manager for Canada and North American industry relations and network manager. He was also part of the North American management team, and in March 2017, he was promoted to regional sales leader for the U.S. East Market.

“Dave set an example that will continue to be an inspiration to us all,” said Doug Holmberg, North America business director, Vehicle Refinishes. “He played an important role in strategically advancing our business, and acted as an ambassador for AkzoNobel, encouraging talent process and engagement. We are deeply saddened by his death.”

AkzoNobel said that Smith will be greatly missed and that it extends their heartfelt condolences to his family.

A funeral service will take place on June 22 in Calgary, Canada. More details and information can be found here.

Advertisement
In this article:akzonobel, Personnel

WIN Calls for Board of Director Candidates

Collision Repair Education Foundation Offering Over $150,000 in Grants and Scholarships
Connect with us