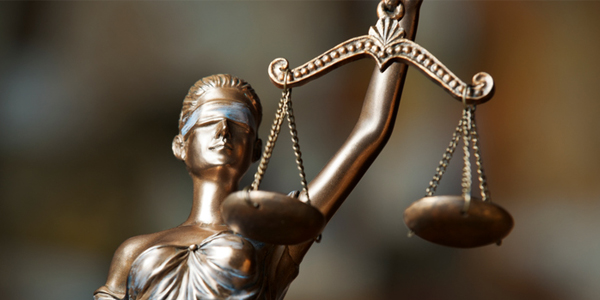 A new analysis by the Peterson Institute for International Economics concluded that if Trump raises U.S. duties to 25 percent on all automobiles and auto parts, there could be a loss of 195,000 U.S. auto industry jobs in a one- to three-year period.

President Trump has reportedly been considering raising U.S. duties to 25 percent on all automobiles and auto parts because of national security. A new analysis by the Peterson Institute for International Economics concluded that if Trump did carry out the duties, there could be a loss of 195,000 U.S. auto industry jobs in a one- to three-year period.

This analysis assumes that there would be no exemptions for any country (even NAFTA) and shows that the action could affect more than $200 billion in U.S. imports.

In addition, the report showed that if other countries retaliated with tariffs on the same products, a total of 624,000 U.S. jobs would be lost, and 5 percent of the auto and parts industries’ workforce would be displaced. This second scenario would hurt U.S. exports more, but total impact on the U.S economy in either scenario would be small.

The Trump administration and the Department of Commerce initiated a national security investigation on auto and parts products on May 23.  According to the release, the results and recommendations are needed by mid-February 2019 but could be filed sooner.

Automobile imports alone that would be covered by the proposed raise in duties total $208 billion, and that’s not including auto parts. In 2017, the U.S. imported more than $143 billion in automotive parts, according to the International Trade Administration.

The report concluded that because the U.S. is reliant on imported parts and other inputs that aren’t produced in the country, and don’t have an easily made domestic substitute, these proposed tariffs would raise the cost of these parts and other domestic production costs. This would result in more expensive products for consumers and, in turn, create a lower demand for them. To read the full report, click here.

In response to this investigation, the Auto Care Association is seeking input and data on how imports of automobiles and automotive parts impact your business and your customers. Contact Aaron Lowe and Paul Fiore if you wish to provide information for the association’s submission.

The Federal Register notice outlines a comment and hearing process for interested parties to submit/present information pertinent to the investigation.

The Department of Commerce will recommend actions if it is determined that automobiles and/or automotive parts are being imported into the U.S. in quantities that threaten to impair national security.