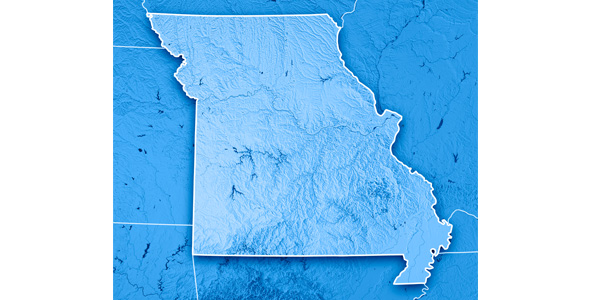 A bill that would have repealed a requirement that motor vehicles be inspected before being licensed has died in the Missouri legislature.

The Automotive Service Association (ASA), along with the Auto Care Association and Tire Industry Association, opposed the legislation. The three organizations have been longtime advocates of periodic motor vehicle inspection programs to prevent injury and death while enhancing the safety of the motoring public.

The trade associations sent letters to Missouri lawmakers urging them to reject HB 451.

“Regular safety inspections by a qualified technician can identify and repair most safety issues arising from normal wear and tear on the vehicle,” said Robert L. Redding Jr., lobbyist for ASA.

If passed, this bill would have eliminated a program that is specifically designed to protect the motoring public. HB 451 did pass the Missouri House of Representatives but failed to make it to the Missouri Senate floor for a final vote. While the bill did not become law this legislative session, it can be reintroduced in the next legislative session.

The Automotive Service Association thanks those independent repairers who took the time to communicate with their state legislators in opposition to the bill.

News: Products of the Week