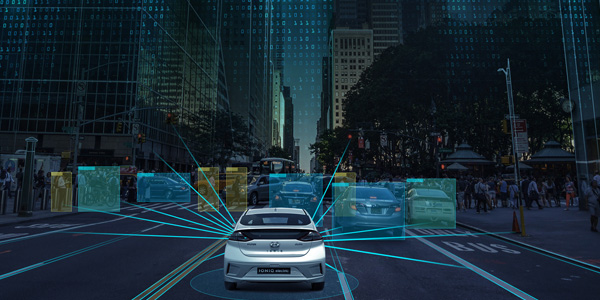 Driving automation could reduce crashes, says IIHS, but given the low use of the systems, crash reductions are not expected to be seen any time soon.

The Insurance Institute of Highway Safety (IIHS) and the Massachusetts Institute of Technology’s AgeLab has found that, for the most part, drivers use autonomous technology where it was intended – though they may not be using it enough to have a measurable effect on safety – and some individuals may be using the systems on roads they weren’t designed for.

Like most driving automation in currently available vehicles, these systems are meant to be used on interstates and other freeways.

“Driving automation could reduce crashes by eliminating some of the potential for human error,” said IIHS senior research scientist Ian Reagan. “But given the low use of the systems and the fact that most vehicles on the road today still don’t have these features, we don’t expect to see these crash reductions any time soon.”

Vehicle manuals often give ambiguous instructions about where to use these types of systems, sometimes saying only that they are for “highway use.” It’s not always clear if nonfreeway arterials should be considered “highways” or not.

On the one hand, these roads often have higher speed limits and free-flowing traffic, and so in that sense, they fit the usual criteria for Level 1 or 2 systems. However, they often have intersections, and many manuals advise against using the systems on roads with intersections. That’s because the systems don’t react to traffic lights or stop signs and can have trouble detecting stopped vehicles ahead and avoiding cross traffic. They also can have trouble staying within the lane through intersections.

There was wide variation in the use of the systems, with some drivers not using them at all and some using them a lot. One Evoque driver drove 41 percent of nonfreeway principal arterial miles with adaptive cruise control, and one post-update S90 driver used Pilot Assist for 30 percent.

Study Shows Mixed Findings on Drivers' Use of Autonomous Technology 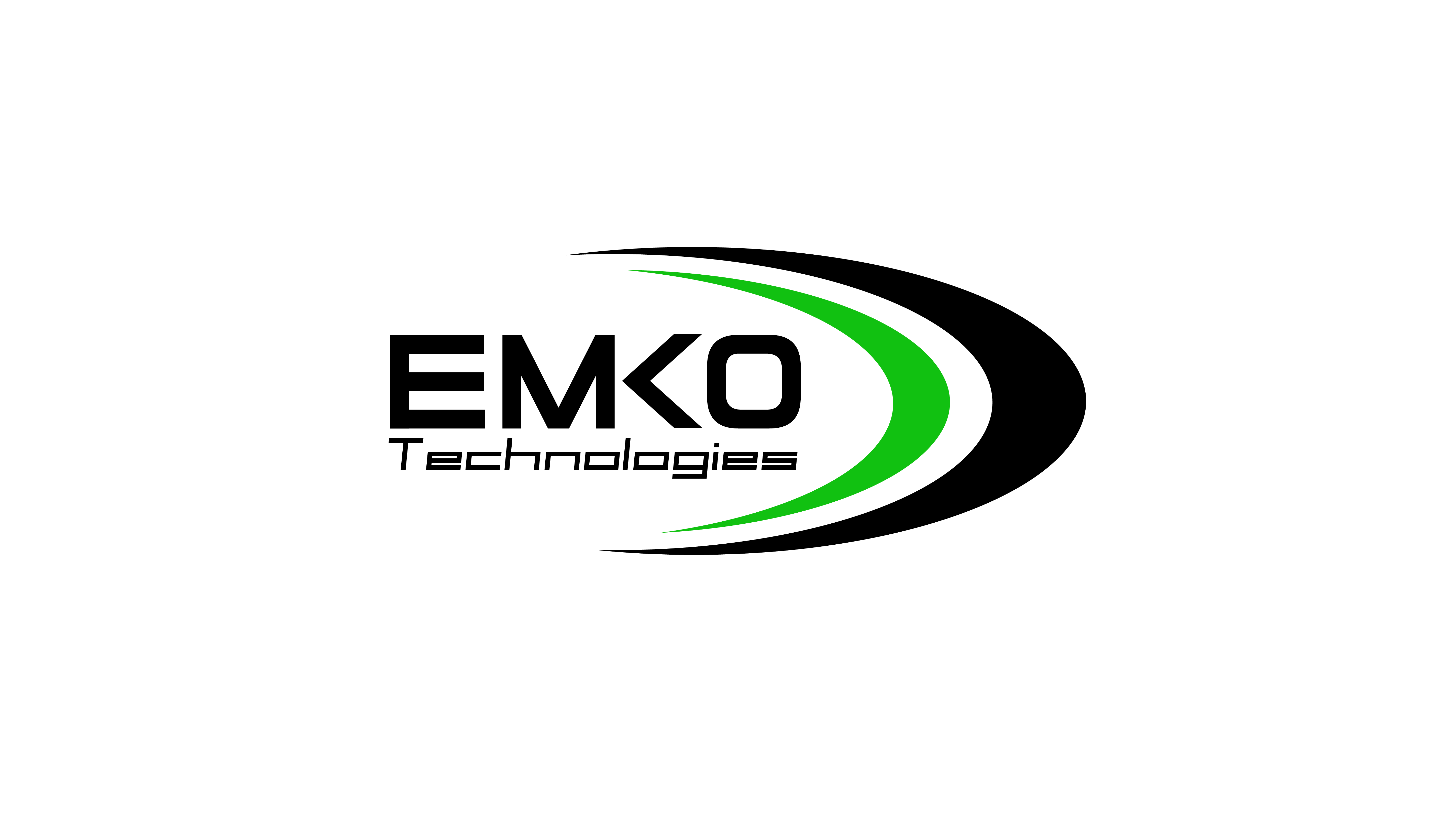