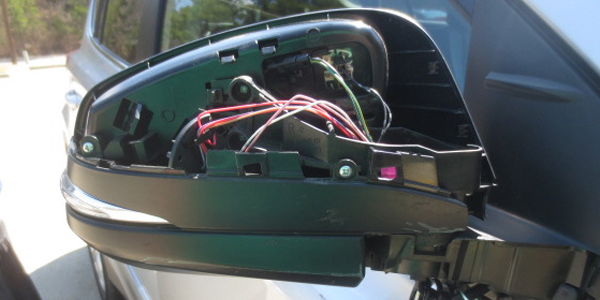 Golden’s Paint & Body Shop concluded that its identity was stolen after a customer’s repair appeared on a CARFAX report that listed “repair facility” as the source of the information, even though Golden’s did not report it.

An Arkansas body shop has filed a complaint with the state’s attorney general over identity theft after a CARFAX report on a customer’s car listed “repair facility” as the source of the information.

Adam Reiter of Golden’s Paint & Body Shop in Hot Springs, Ark., could come to no other conclusion as his shop was the only shop that repaired the customer’s car.

“CARFAX says our shop is not listed on the CARFAX and that the ‘repair facility’ listed on the report could mean any of thousands of entities that report to them,” says Reiter. “Seriously? Our shop is the only repair facility that has repaired this vehicle, therefore my business identity has been assumed, quite possibly causing economic damage without my knowledge.”

The customer, who Golden’s had done several repairs for over the years, returned to the shop very upset after the last repair. During the trade-in process for his Toyota RAV4, the dealership offered $7,000 less because the CARFAX report it ran labeled the vehicle with structural damage to the right front. Therefore, the vehicle no longer qualified for Certified Pre-owned status and could only be purchased wholesale. The owner could not afford to suffer this loss and is now still driving the car. 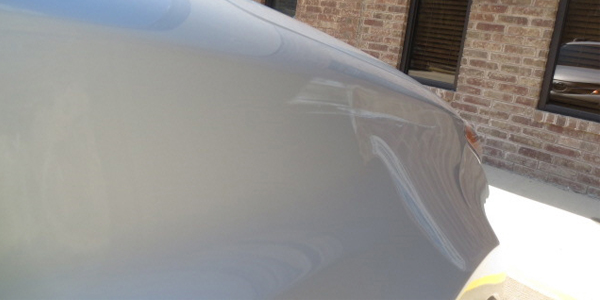 A close-up of the right front of the RAV4, which Reiter says proves how “ridiculous” of an exaggeration the claim of “structural damage” on the CARFAX report was.

Reiter had experienced this problem in the past. The first time, he says he was able to calm an irate customer down who suffered a $4,000 loss on trade-in.

“I convinced him to give me a chance to look into the report before trashing me on social media and lose him as a repeat customer,” says Reiter.

After a lot of research on the part of both Reiter and the customer, the customer learned that Golden’s in fact was not reporting damage to CARFAX.

“I eventually was given a written statement from CARFAX stating that we were not contracted to report to CARFAX,” Reiter says. “This copy was used several times over the last few years to calm down customers with the same issue. I can only hope each disgruntled customer has contacted me for the explanation and not crossed me off their list and or told future customers not to use my shop if they want to avoid a huge trade-in loss of value.” 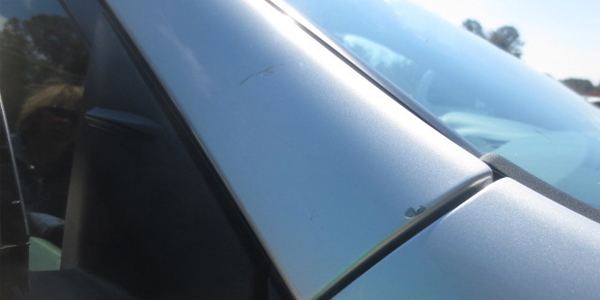 Minor damage to the A pillar, not what Reiter would consider “structural damage.”

The most recent occurrence with the RAV4 was different than the past ones in that it was not an insurance claim – the customer paid out of pocket. According to Reiter, his vehicle lightly hit a mailbox, and the damage was 1.0 hour repair to the windshield pillar where the door mirror dinged the windshield pillar. The complete estimate was $1,179.28.

“Since CARFAX will not reveal its source, I assumed the information must have been coming from the insurance company intentionally or by an internal employee mining data,” says Reiter.

Reiter has learned that CARFAX gets information from thousands of entities, so he decided to rule out each one in this case.

He discovered the following:

Reiter says one CARFAX employee told him, “This company doesn’t really tell us that much, and we’re just given information on a need-to-know basis.” Reiter claims a supervisor never returned his call.

“If this vehicle has ‘structural damage,’ then so do the thousands of cars that have ever had a hail dent,” says Reiter.