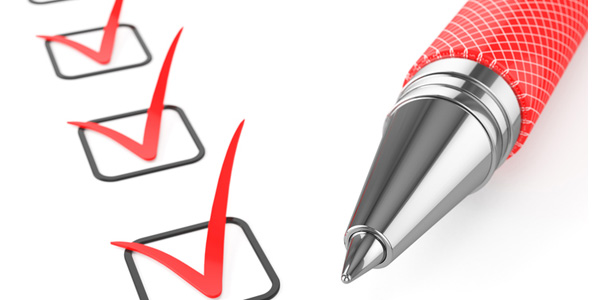 Some 47 percent of collision repairers pointed to the lack of skilled repair technicians as their most pressing challenge in 2016.

Nearly half of the collision repair shops responding to the Automotive Service Association’s (ASA) 2016 “How’s Your Business?” survey indicated that the ongoing technician shortage is their biggest challenge.

Some 47 percent of the survey respondents – the vast majority of whom represent family-owned, independent shops – pointed to the lack of skilled repair technicians as their most pressing challenge in 2016, while one-third (33 percent) of collision repairers said that “insurer issues” are their biggest challenge.

Using figures from the U.S. Bureau of Labor Statistics, the ASA estimates that the total number of collision repair locations in the United States jumped from 33,809 in 2014 to 34,488 in 2016.

To add some color to the data, the ASA included comments from survey respondents. Regarding the technician shortage, one repairer asserted that the problem is “more like a passion-for-our-business shortage.”

“I do not see the younger technicians with a five-year or 10-year plan,” the repairer said.

Another repairer pointed to the need for “new blood in our industry.”

“If no new blood is coming in, profits will get lower because of pay scales,” the survey respondent said.

Among other comments, repairers said:

Some key demographics were largely unchanged from the association’s last survey in 2014. For example, the average age of respondents to the 2016 survey was 53 (compared to 55 in 2014), while the average number of years in the automotive industry was 33 (compared to 34 in 2014).

The ASA updated the 2016 survey with new questions on topics such as training, with 47 percent of collision repairers indicating that their technicians receive an average of five to 10 hours of annual training.

“Keeping up with the changes in the automotive service and collision repair industries is a full-time job these days,” said Tony Molla, ASA’s vice president. “The latest survey results only confirm that we are in a dynamic, technology-driven cycle that is changing the way business models are evolving, while reinforcing the need for qualified talent to continue building on the success our member shops report.”

Advertisement
In this article:asa, tech shortage