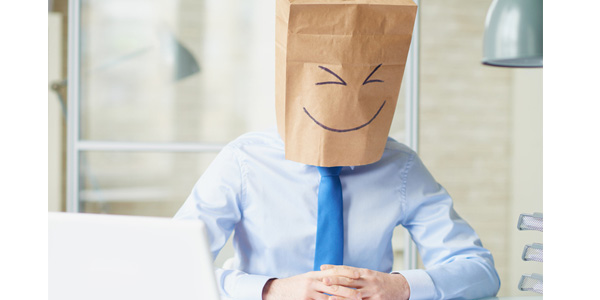 As service levels from auto insurers deteriorate, it’s up to the independent, quality-oriented repairer to encourage a positive change in behavior.

I’ve noticed lately that the service our customers are receiving from insurers has gotten poorer with less concern by insurers for customer satisfaction. The delays in inspections and denials and/or underpayments of recommended processes have increased. This has gotten increasingly worse since we removed ourselves from DRPs. One would think they would try to earn the customer’s trust rather than aggravate and run them off!

We’ve received increasing complaints of customer frustration and dissatisfaction, especially when the consumer declines to take their damaged vehicle to an insurer’s recommended repairer.

One would think with today’s emphasis on customer satisfaction and immense competition that insurers would be vying to earn the trust and confidence of the consumer. Unfortunately, this has not been the case, and the only reasons for this behavior I can think of are:

It appears that over the past several years, insurers have become increasingly brazen in their efforts to steer customers to their preferred repairers and even moreso in their activities to punish those who refuse. This is due to the lack of awareness and oversight by state and governmental agencies that are responsible for governing insurers’ conduct and practices. Like a child taking cookies from the cookie jar, this lack of oversight and accountability has encouraged many insurers to step up their efforts and become more egregious and overzealous in their claim cost containment efforts.

The failure of many consumers and repairers to report such activities to the appropriate governing bodies leaves these state and federal agencies with little historical data to support the few who do make complaints. In speaking with state insurance commissioners and others at the state level, I hear that if they had more complaints they would investigate them, but they have few and see them as occasional rather than as a pattern of insurer conduct. Of course, this provides no deterrent for an insurer to change their behavior and likely encourages more of the same (take more cookies).

The following is a quote from a customer at one of my coaching/consulting client’s shops treatment and sent them the following email: “You stated [insurer] is not going to pay for the $1,022.33 discrepancy to have my vehicle repaired at the shop of my choice. You also stated, ‘This is what happens when you choose to go outside the preferred shops.’”

The solution is for you and others to inform your customers as to the reason for the insurer’s lack of service and encourage them to report their complaints with their state agencies so that this information can be collected. Only when enough cases are filed and a pattern of conduct is established will the governing agencies investigate. And even then, there is no guarantee a remedy will be sought.

Ultimately, it will be up to the independent, quality-oriented repairer to develop internal policies/procedures to properly and effectively inform and edify their customers and community members to help bring such issues to light and encourage a positive change in behaviors of all involved. There are methods to do this, and it starts with properly branding/marketing your company within your marketplace. Note: Being “the only one” is not necessarily a bad thing!

Advertisement
In this article:insurer relations, insurers

Ask the Expert: Why Do Insurers Do What They Do?