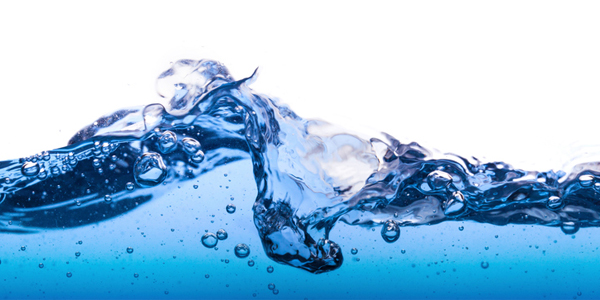 Atlas Copco USA announced that its Water for All program has donated $100,000 to charity: water in observance of World Water Day.

Atlas Copco USA announced that its USA employee-driven Water for All program has donated $100,000 to a New York-based non-profit organization named “charity: water” in observance of World Water Day. World Water Day is observed on March 22 and advocates for sustainable management of freshwater resources.

charity: water is devoted to bringing clean, safe drinking water to people in need globally. The donation will help fund piped water systems with tap stands for rural communities in Nepal, India. Thanks to supporters like Atlas Copco, these new water systems will help deliver clean water from mountaintop springs down to the homes within communities in Nepal serving approximately 900 people.

“We would like to thank Atlas Copco for another significant donation,” said Scott Harrison, founder CEO of charity: water. “Over the last decade, we have worked with them on many projects all around the world and have brought water to thousands of people – none of which would have been possible without their support.”

charity: water’s website states that approximately 663 million people in the world are without clean drinking water, more than twice the population of the U.S.

“We are proud to mark World Water Day with another milestone in our history,” said Jim Levitt, vice president – North America Holdings at Atlas Copco North America. “This donation takes our total giving to over 1.5 million dollars. This has only been possible due to the hard work and dedication of our employees who run the program in the United States.”

Since 2010, the Atlas Copco USA Water for All program has donated to 35 water-related projects around the world.  Since its founding in 1984, Atlas Copco’s Water for All organization has helped more than 2 million people gain access to clean drinking water.

Advertisement
In this article:Charitable Causes, donation