Attorney Todd Tracy: John Eagle Lawsuit ‘Was Over Before It Began’ 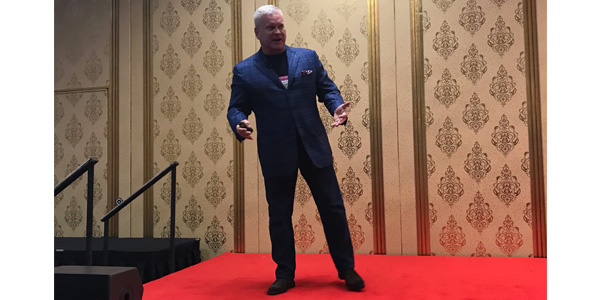 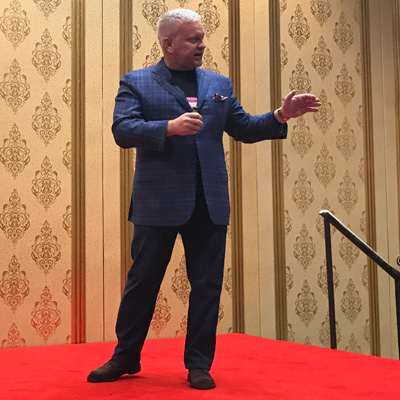 When Todd Tracy first took the lawsuit representing Matthew and Marcia Seebachan, who had been seriously injured in a car accident, the Dallas attorney sued the vehicle manufacturer, as he’s done hundreds of times.

But after analyzing the Seebachans’ 2010 Honda Fit in the crash lab, Tracy ruled out the possibility that the Seebachans’ injuries in a 2013 collision were the result of defective manufacturing and design of the vehicle. In other words, there was no case against Honda.

However, after doing some more digging, Tracy realized he had a case against John Eagle Collision Center.

Speaking to a packed house at a Society of Collision Repair Specialists (SCRS) session during the SEMA Show in Las Vegas, Tracy unveiled the damning and overwhelming evidence that his law firm presented in the trial against John Eagle, all of which led to a $42 million verdict in the Seebachans’ favor.

Tracy knew the Seebachans had a strong case against John Eagle Collision Center after a deposition with the body shop director, Boyce Willis. During the deposition, Tracy presented Willis a series of true-false statements, such as, “If a certified body shop like John Eagle Collision Center does not follow the vehicle manufacturer’s repair rules and someone is injured or killed because those repair rules were not followed, the certified body shop is responsible for all of the harms and losses.” (Willis answered “true” to this and other damning statements.)

“Folks, the case was over before it began, because I knew the answers to each and every single one of these,” Tracy said. “But the testimony got better.” 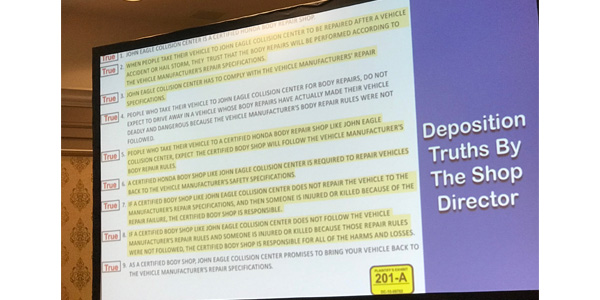 It was during that same deposition that Willis also told Tracy that insurance carriers dictate the shop’s repair procedures.

Tracy, who peppered his presentation with profanities that had the audience howling, called the $42 million verdict “a defining moment in your industry.”

“You’ve had a verdict that can change the industry,” Tracy added.

Tracy offered a number of lessons learned from the case. At the top of the list: Always follow the OEM repair specifications. Always follow the I-CAR repair guidelines. If there are no OEM repair specifications, research how to perform proper repairs and keep accurate records of what you did during the repair process – and keep your customers informed every step of the way.

“The days of putting estimates on the back of a Popsicle stick are over,” Tracy added.

Tracy had a lot to say during the 90-minute presentation, but he emphasized one key point over all the others.

“If you take away one thing from this talk, never put your company’s profits ahead of your customers’ safety,” Tracy asserted. “That’s how you get your ass whipped.” 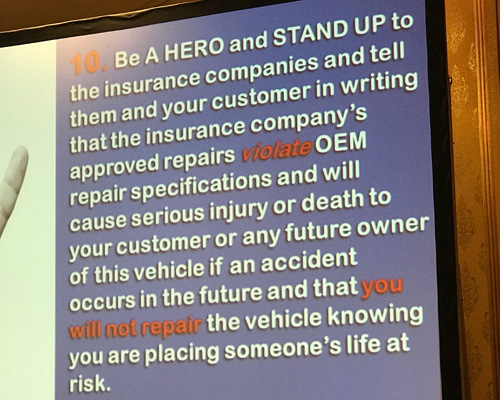