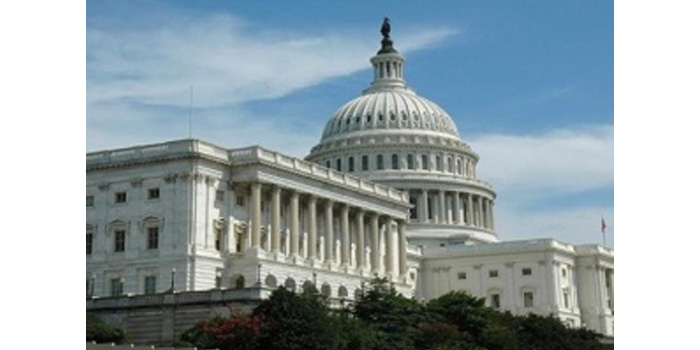 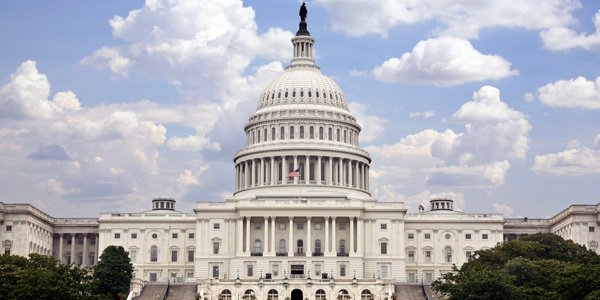 The legislation, which establishes a regulatory framework for fully autonomous vehicles operating on American roads, contains an amendment sponsored by Sen. James Inhofe (R-Okla.) and supported by the Auto Care Association that would create a federal advisory committee to provide recommendations to Congress on consumer control of vehicle data. Opposition by these five senators has stalled the bill, which remains to be voted on by the full Senate.

Signed by Sens. Feinstein (D-Calif.), Gillibrand (D-N.Y.), Markey (D-Mass.), Blumenthal (D-Conn.) and Udall (D-N.M.), the March 14 letter requests that the bill be amended to require that partially or semi-autonomous vehicles be subjected to the same safety evaluation reporting as fully autonomous or driverless vehicles. Their concerns are based on a second National Highway Safety Board (NTSB) investigation in as many years into an accident possibly caused by human overreliance on semi-autonomous systems. Uber recently suspended its autonomous testing after a vehicle in autonomous mode struck and killed a pedestrian in Tempe, Ariz. In addition, the senators mention cybersecurity and consumer privacy as important issues to consider as well.

A copy of the letter from the five Democrats can be found here. Auto Care Association members willing to send a letter to their elected officials in support of S.B. 1885 and the Inhofe amendment can visit Auto Care’s advocacy center at www.autocareadvocacy.org.