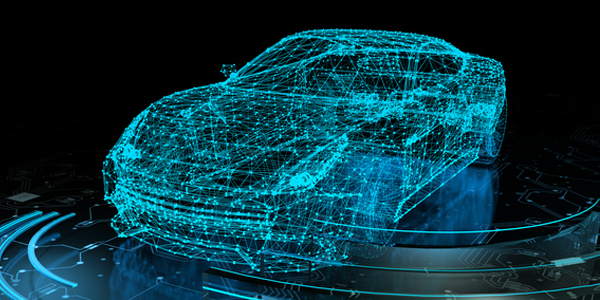 A new study on autonomous vehicle testing shows that a large part of the public agrees that the testing is needed, but doesn’t want it happening in their own neighborhoods.

A new study on autonomous vehicle testing shows that a large part of the public agrees that the testing is needed, but doesn’t want it happening in their own neighborhoods, according to a study by Cox Automotive reported in a Forbes article.

The article reports that the study found that 54 percent of people would prefer the autonomous vehicle tests be conducted in a different town than their own. In addition, more than half wouldn’t be comfortable sharing the roads with AVs or walking near roads where testing was taking place.

The study was conducted by Vital Findings on behalf of Cox Automotive and used a sample of 1,250 U.S. consumers via an online survey, according to the Forbes article. The report also noted that 84 percent of the respondents said they couldn’t imagine giving up complete control of a vehicle to a computer without the option to take over if they wanted to.

Many companies have already begun testing AVs in the U.S. and will continue to do so. These companies include General Motors with their plans to create the Cruise AV featuring no driver, steering wheel, pedals or other manual controls when it hits the road for testing in 2019.

Even internationally, countries are moving forward with AV testing to make sure they stay ahead of the technology curve. Last week, China unveiled new national standards for road testing AVs.

Autonomous Vehicle Testing: 'Not In My Town,' Report Says