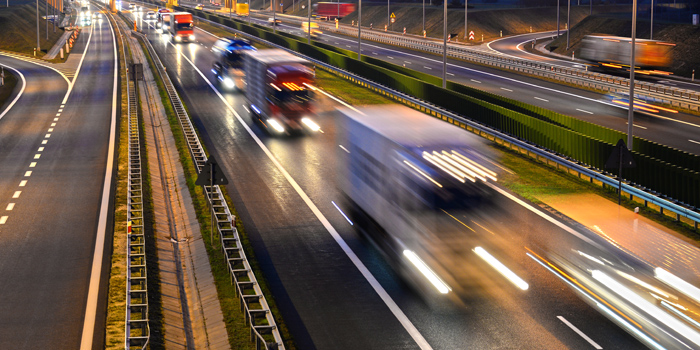 Average age climbs to 11.6 years, the key driver being the quality of new vehicles, according to Mark Seng, director, global automotive aftermarket practice at IHS Markit.

The average age of light vehicles in operation (VIO) in the U.S. has once again climbed slightly this year to 11.6 years, according to industry experts at IHS Markit, a provider of business information and analysis for the global automotive industry.

Registrations for light VIO, including cars and light trucks (SUVs/CUVs as well) in the U.S., also reached a record level of more than 264 million – an increase of more than 6.2 million (2.4 percent) since last year. This represents the highest annual increase the auto industry has seen in the U.S. since it began tracking VIO growth, breaking the record of 2.1 percent growth set in 2015.

”Quality of new vehicles continues to be a key driver of the rising average vehicle age over time,” said Mark Seng, director, global automotive aftermarket practice at IHS Markit. “The recession created an acceleration beyond its traditional rate due to the nearly 40 percent drop in new vehicle sales in 2008-2009. In the last couple of years, however, average age is returning to a more traditional rate of increase.”

Adding vehicles to the fleet on the road is also a coup for the automotive aftermarket industry – those in components manufacturing, repair and service.

“Increasing numbers of vehicles on the road builds a new business pipeline for the aftermarket,” Seng said. “A larger fleet means more vehicles that will need repair work and service in the future.”

According to IHS Markit, consumers are continuing the trend of holding onto their vehicles longer than ever. As of the end of 2015, the average length of ownership measured a record 79.3 months, more than 1.5 months longer than reported in the previous year. For used vehicles, it is nearly 66 months. Both are significantly longer lengths of ownership since the same measure a decade ago.

When it comes to vehicles being scrapped, those taken out of service during 2015 remained relatively flat compared to 2014, with just over 11 million light vehicles retired out of the fleet, representing about 4.3 percent of the overall population. This figure is significantly less than the record high of more than 14 million vehicles that were scrapped in 2012.

The average age growth of the vehicle fleet will bring new opportunity for the automotive aftermarket, the analysis says. The 40-percent drop in new light vehicle registrations experienced during the downturn in 2008-10 is something that will be felt by those businesses involved in the aftermarket for years to come due to its significant impact on the various age segments of the overall fleet. This measure is closely monitored, as it is important to business planners in the aftermarket and service industries – the people who manage inventories of parts required and plan for sales and service activity accordingly.

Average Age of Light Cars and Trucks in U.S. Rises Again in 2016