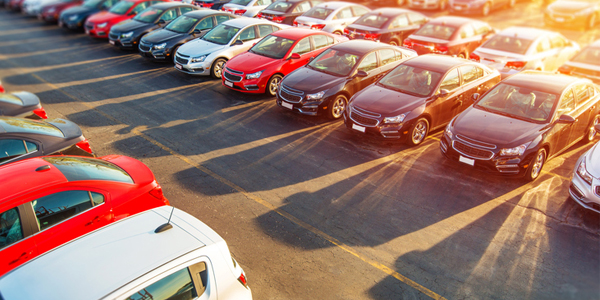 IHS Markit ﻿has released new research that shows the average age of light vehicles in operation (VIO) in the U.S. has risen again this year to 11.8 years.

IHS Markithas released new research that shows the average age of light vehicles in operation (VIO) in the U.S. has risen again this year to 11.8 years.

IHS Markit states that this acceleration of average age can easily be seen when looking across the last 17 years. From 2002-2007, the average age of light vehicles in the U.S. increased by 3.5 percent. From 2008-2013, however, the increase was 12.2 percent. Over the last five years, the average age increase has returned to its more traditional rate – aging by 4 percent over this time period.

“Better technology and overall vehicle quality improvements continue to be key drivers of the rising average vehicle age over time,” said Mark Seng, director, global automotive aftermarket practice at IHS Markit. “The 40 percent drop in new vehicle sales due to the recession created an acceleration in average age like we’ve never seen before. In the last couple of years, however, average age has returned to its more traditional rate of increase.”

Light vehicles in operation in the U.S. have now reached a record level of more than 278 million, according to the analysis — an increase of more than 5.9 million (2.2 percent) since 2018. This represents one of the highest annual increases the U.S. auto industry has seen since IHS Markit began tracking VIO growth – second only to the 2.3 percent growth in 2016.

“The increasing VIO fleet is providing a robust new business pipeline for the aftermarket,” said Seng. “A larger fleet means more service and repair opportunities in the future.”

Light Vehicles Are Not Aging Consistently Across Geography or Segment