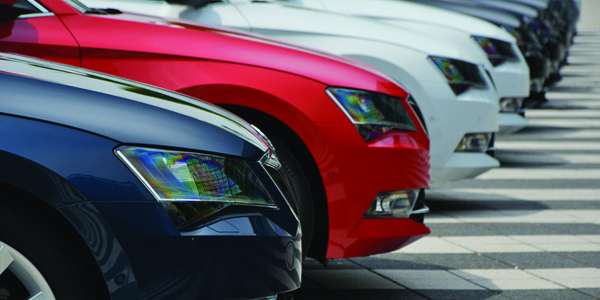 Although the national number was flat, there was some variation between U.S. regions and states, suggesting that the number “is not reflective of a true national trend.”

Although the national number was flat, there was some variation between U.S. regions and states, suggesting that the number “is not reflective of a true national trend,” Dan Friedman of Enterprise Rent-A-Car explains in the latest 2017 Mitchell Auto Physical Damage Industry Trends Report.

Alaska, which had the highest second-quarter length of rental in the nation (13.9 days), also posted the largest increase (1.9 days), while Texas had the largest drop (minus .83 days). Still, Texas remained above the national average, at 13.1 days.

“The delta for average length of rental ranged from a high of 12.7 days in the Southwest to a low of 10.2 in the Midwest,” explains Friedman, who is assistant vice president of collision industry relations and sales at Enterprise. “At the state level, the outliers were Rhode Island at 14.87 days and North Dakota at 8.77. At least 17 states deviated significantly from the U.S. in terms of year-over-year change, further demonstrating the lack of consistency.”

Colorado, which was hit by hailstorms, saw its average length of rental increase 1.3 days to 12.8 days.

The second quarter notwithstanding, length-of-rental days have been on the rise in recent quarters, and Friedman expects that to continue.

“The core factors driving cycle time (miles driven, claim frequency and repair complexity) remain impactful, particularly as the percentage of vehicles with advanced technology increases,” Friedman explains in the report. “As mentioned in previous updates, regardless of how the market is defined, there remains a significant delta between average and best-in-class. Shops that focus on building a culture of training, proper utilization of the ARMS Auto Application and consistent execution of a robust scheduling strategy routinely outperform market averages.”

Average Length of Rental Unchanged at 11.5 Days in Second Quarter