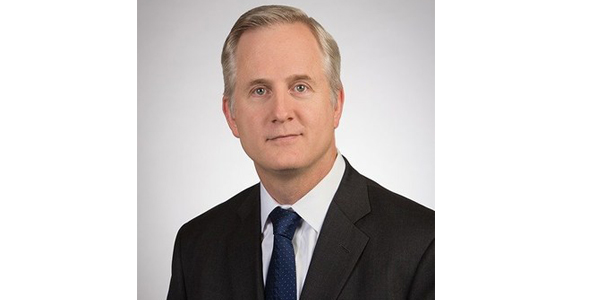 Axalta Coating Systems Ltd. announced that its Board of Directors has named Robert Bryant chief executive officer on a permanent basis, effective immediately.

Axalta Coating Systems Ltd. announced that its Board of Directors has named Robert Bryant chief executive officer on a permanent basis, effective immediately. He had been serving as interim CEO since October 2018. Bryant was also appointed to serve on Axalta’s Board of Directors.

“Over the past two months, Robert has seamlessly stepped into the role of interim CEO and led the company in a challenging market environment,” said Charlie Shaver, Axalta’s chairman of the board. “Having worked closely with him over the past six years, I am extremely confident in his ability to lead Axalta effectively as our permanent CEO. The board and I look forward to seeing Axalta build on its success and continue to thrive under Robert’s leadership.”

Added Bryant, “I appreciate the board’s confidence in me and am honored to continue working alongside a talented management team and dedicated employees to build on Axalta’s well-deserved reputation for customer service and innovation.”

“Sean’s business and financial acumen, years of experience working in increasingly senior finance roles at Axalta, and extensive background in financial reporting make him a great fit to succeed me as Axalta’s CFO,” said Bryant. “I am very excited to continue working with Sean to grow Axalta and build shareholder value over the long term.”