In his new role, Muse will focus his leadership on the company’s growing global customer base and developing sales force excellence plans for teams around the world. 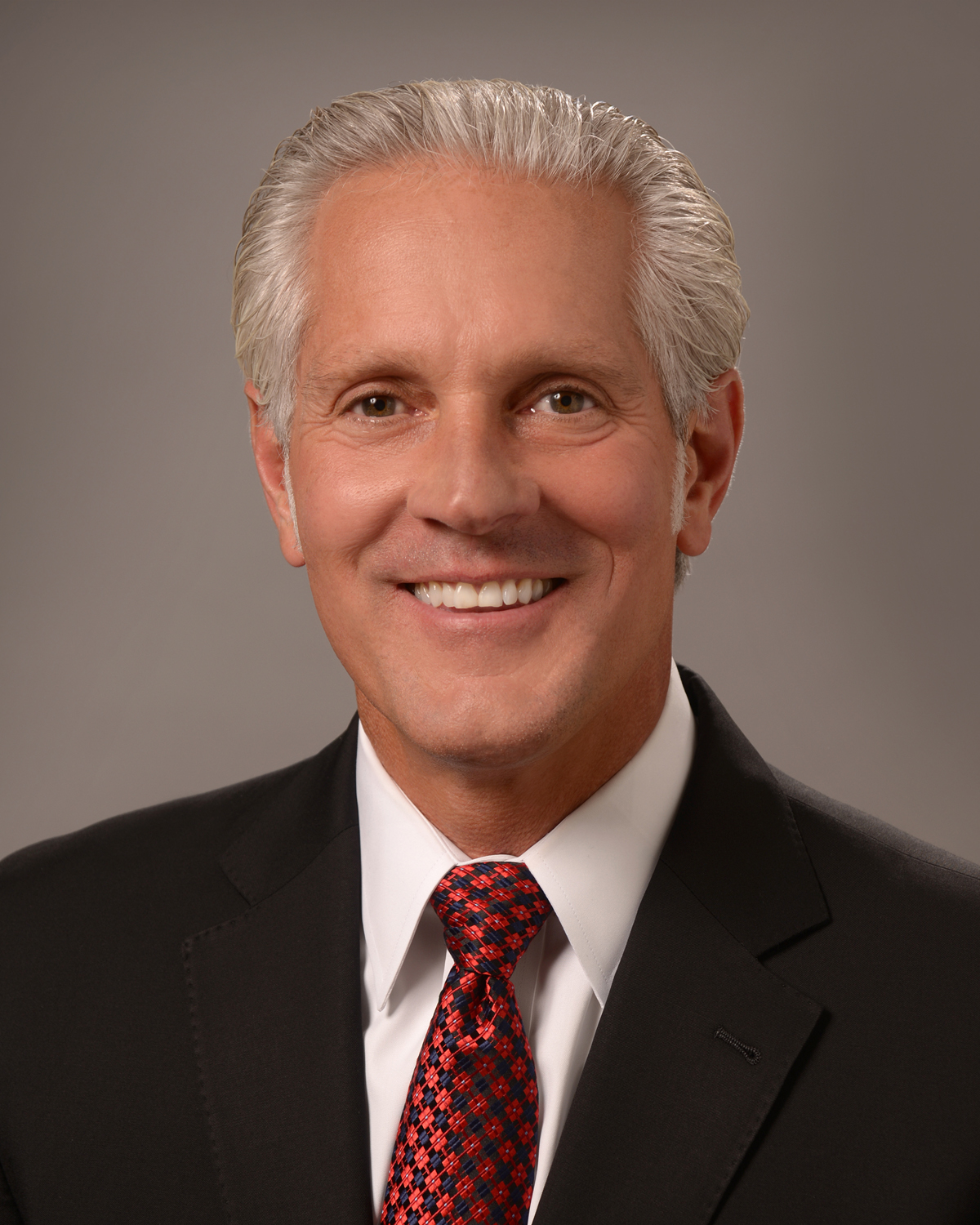 Axalta announced that James (Jim) Muse has been promoted to vice president, Global Refinish Sales. In this new role, Muse will focus his leadership on the company’s growing global customer base and developing sales force excellence plans for teams around the world. In addition to these new responsibilities, Muse will retain accountability for several key strategic accounts in the U.S.

“Jim knows the refinish industry inside and out,” said Joseph McDougall, president, Global Refinish, Axalta. “He will play an instrumental role in the commercialization of new products, evaluation of M&A targets, and the deployment of programs to strengthen our customer relationships and sales force effectiveness throughout our Global Refinish business.”

Since joining Axalta in 2013, Muse has been part of the North American Refinish leadership team. He led the process for helping Axalta enter the strategic account space and, in 2015, was awarded with the Axalta Senior Leadership Award for his significant contributions to the company.