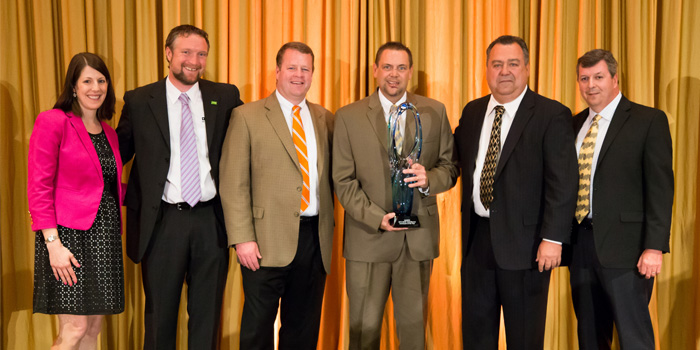 WASCO has been in business since 1962 and a ColorSource distributor for the last 14 years.

BASF Automotive Refinish has awarded its 2015 ColorSource Distributor of the Year award to Wholesale Automotive Suppliers of Columbus (WASCO) at its recent annual ColorSource conference held in Clearwater, Fla.

WASCO has been in business since 1962 and a ColorSource distributor for the last 14 years. The company is owned by the auto dealerships in Franklin County, Ohio.

“ColorSource is the best of the best,” said Tom Payne, WASCO general manager. “It was a team effort. All of our hard work and the vision we’ve had for WASCO has paid off. I was honored and humbled to receive this award from BASF.”

Advertisement
In this article:award, BASF

Associations: AASP/NJ to Present “ADAS: 2021 and Beyond” Virtual Meeting