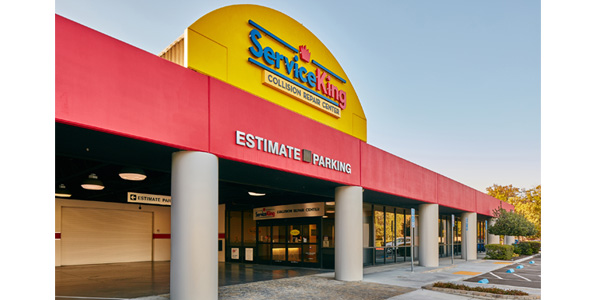 The private-equity firms that own Service King are exploring a sale of the company, Bloomberg is reporting.

The private-equity firms that own Service King Collision Repair Centers are exploring a sale of the company, Bloomberg reported.

Blackstone Group and Carlyle Group “have had discussions with bankers about starting a sale process this year,” sources told Bloomberg’s Kiel Porter.

The sale price could be upwards of $2 billion, according to the Bloomberg article.

Under private-equity ownership, Richardson, Texas-based Service King has expanded aggressively into new markets. When Carlyle bought a majority share of Service King in 2012, Service King had 47 locations in Texas. Today, Service King says it has 309 repair centers in 23 states.

Advertisement
In this article:Consolidators and MSOs, Mergers and Acquisitions, service king