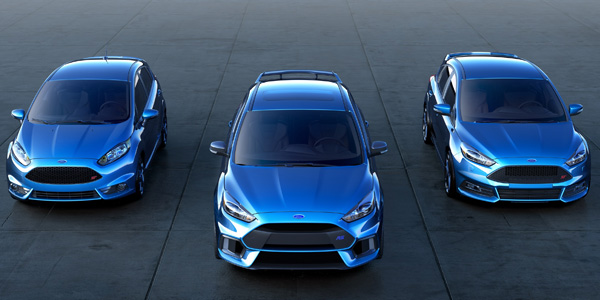 PPG has unveiled its automotive color trends and data, citing blue as the fastest-growing color for automobiles across the world.

PPG has unveiled its automotive color trends and data, citing blue as the fastest-growing color for automobiles across the world.

While blue may soon become more noticeable in the automotive marketplace, the applications on vehicle types around the world remain unique. In North America, blue is a popular choice for luxury cars while a top choice among mini cars in China. In Europe, consumers prefer blue on sports cars more frequently than any other car type.

Blue continued to dominate the North American International Auto Show the past four years, with featured applications on the Buick Avista concept car, Audi Sport, Volvo S90 and S60, as well as on various Mercedes, Porsche and Lexus models.

“PPG’s leading position in paint and color forecasting allows us to analyze cross-cultural and cross-industry trends with our 20 global color stylists from seven countries,” said Jane Harrington, PPG manager, automotive color styling. “While we know that automotive color trends are inspired by multiple industries, they are unique compared to fashion or home décor since the trends evolve and change slowly over time instead of significantly year-to-year. While white, black, gray and silver continue to be popular color choices, we’re seeing a steady increase in the desire for cars in varying blue and brown shades.”

PPG automotive color preferences by region for 2017 include:

Comforting neutrals that consumers are craving in fashion, technology and their homes cause silver and gray to continue to be popular in automotive colors across all types of vehicles due to slight nuances in color and classic roots, Harrington noted. Chameleon-like hues that have gray and blue undertones remain top choices among consumers, as they represent calm, comfort and a middle ground.

Because PPG’s paint colors are sold in more than 70 countries, developing color trends is a global, cross-cultural effort. PPG has 20 color stylists around the world who specialize in industries that include consumer electronics, architectural, automotive and aerospace. These experts study consumer insights, building material trends, décor trends and more to select a color forecast that resonates and is reflective of current consumer attitudes that span cultures, regions and markets.

How Blue Can You Get? PPG Expects More Blue Vehicles on the Road