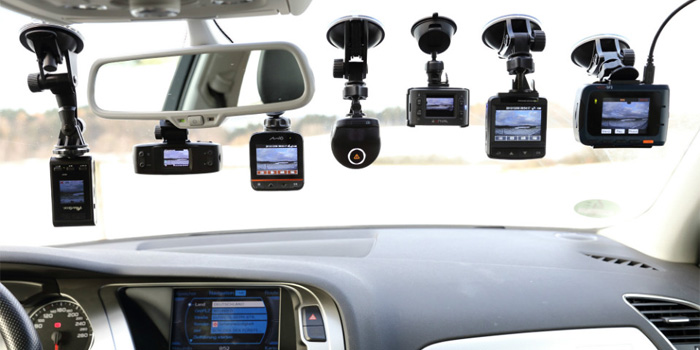 With drivers getting around $39 off their premiums if they have a dashcam, some have told a national car leasing company that the discount is nothing compared with the thousands that the devices save in accident payouts.

British drivers are saying that they should be given far bigger discounts by their insurance companies for having safety gadgets installed in their cars.

With drivers getting around $39 off their premiums if they have a dashcam keeping an eye on their road sense, some have told a national car leasing company that the discount is nowhere large enough compared with the thousands that the devices save in accident payouts.

According to the Yorkshire-based Flexed.co.uk company, other devices such as parking sensors and collision detection should also be factored into insurance premiums – as long as driver skill and a clean record are still taken into account.

“Motoring technology is coming on leaps and bounds in the fields of driver assistance and safety,” said Flexed.co.uk spokesperson Mark Hall. “Just five years ago, the dashcam was the preserve of the police car, and now they’re accessible to all.

“However, drivers are telling us that insurance companies aren’t offering a sufficient award for making their life easier. Thirty pounds isn’t much compared to the fortune that dashcam technology is saving them.”

Flexed.co.uk asked drivers with safety devices in their cars if they felt their insurance premiums reflected their investment in safety:

“These frustrated voices are typical of the drivers to whom we’ve spoken,” said Hall. “They think they’re been taken for a ride.”

Dashcams have been used by police and emergency vehicles since the 1990s to record the actions of officers when on patrol. But cheaper and small-scale technology means that cameras can now cost as little as $65 and are available to any driver.

Dashcams can save insurance companies four-figure sums in any traffic collision by giving a clear view of which driver – if any – is at fault, making claims quicker and more straightforward. Collision detection and parking sensors also reduce insurance claims by reducing the risk of accidents or scrapes in the first place.

Hall added, “Dashcams and other car safety gadgets are changing our roads, and new technology is emerging every year to make cars safer and to make drivers think more about their behavior. But there’s a strong feeling from drivers that they’re not being treated fairly by insurers, even after they’ve gone to these expensive lengths to reduce risk on the roads.

“Even relatively little extras like parking sensors save insurers money on minor dings, bumps and scratches, but they don’t appear to be reflected in premiums.”

Advertisement
In this article:ADAS, insurance