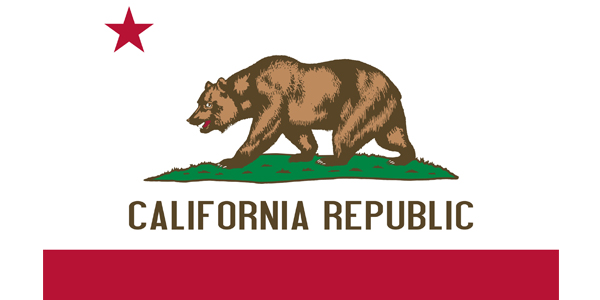 The bill (A.B. 949) will prohibit an automotive repair dealer from installing an unsafe used tire, as specified, on a motor vehicle for use on a highway.

A new used tire law has been signed in California by Governor Gavin Newsom, which forbids the installation of unsafe used tires on vehicles in the state, according to the Tire Industry Association (TIA).

On Sept. 10, the U.S. Tire Manufacturers Association (USTMA) said in a press release that they “applaud Governor Gavin Newsom for signing into law a bill that would prohibit the installation of unsafe used tires in California.”

“In a state as large and as focused on transportation as California, highway safety is especially important, and preventing the installation of unsafe used tires is vital to the protection of California motorists,” said Anne Forristall Luke, president and CEO of USTMA. “USTMA commends the California legislature for taking the lead on this important law, especially the bill’s author Asm. Medina as well as State Sen. Galgiani for carrying the legislation on the Senate floor. We applaud Gov. Newsom for quickly signing this bill into law.”

In the bill, the language reads that an unsafe used tire, is one that:

A violation of these provisions is considered a misdemeanor, the law states, unless otherwise specified, and may subject a licensee to disciplinary action, including license suspension or revocation.

Advertisement
In this article:Legislation, tires