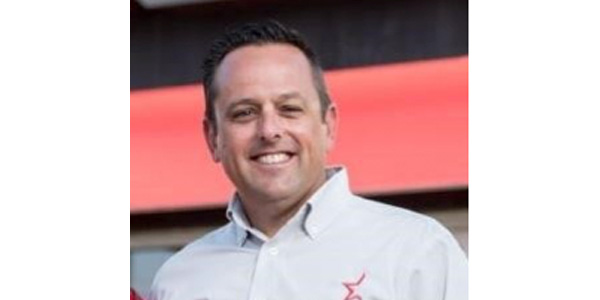 As associate vice president of operations, Labanovich will oversee operations across Canada, with a focus on key performance indicator (KPI) performance and franchise profitability.

Labanovich spent years as a successful CARSTAR multi-store operator in Oshawa, Ontario, having joined the network in 2005. He served as co-chair of the CARSTAR Canada Advisory Council, and earned the Canadian Franchisee of the Year Award at the 2017 CARSTAR Conference.

Selling his interests in the CARSTAR Oshawa facilities, Labanobich is fully invested in his new role, the company said.

As associate vice president of operations, Labanovich will oversee operations across Canada, with a focus on key performance indicator (KPI) performance and franchise profitability, according to the company. In addition, Labanovich will work with the executive team on developing and implementing new operation initiatives across the country, including the execution of the EDGE Performance Platform.

“We are honored and very fortunate to have someone of Jeff Labanovich’s experience join our corporate team,” said Michael Macaluso, president of CARSTAR North America. “His decades of insight and understanding as a successful CARSTAR store owner will make him a vital member of our team and a fantastic resource for our CARSTAR franchise partners. We look forward to his many contributions to our brand and our success in the future.”

A native of Ontario, Labanovich began his career in sales at Whitby Auto Wreckers, and then worked as a manager at Clarington RPM and Copart before opening his CARSTAR location. He attended Carleton University.