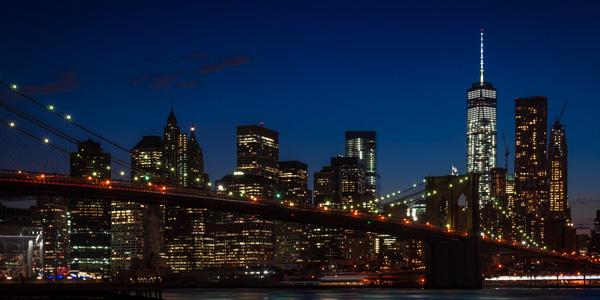 Mike Manning and his son, Mike Manning Jr., have opened CARSTAR Celebrity Chase in Long Island as well as a satellite location in Oceanside.

“After being in business for some 30 years on my own, it’s great to now be part of a team of like-minded owners across the country who are all looking at the same opportunities and addressing the same challenges,” Manning said. “Together, we can all build our businesses in our local communities.”

CARSTAR Celebrity Chase is a family-owned and -operated business that has been serving the Long Island and Queens communities since 1982.

“Opening two locations to serve New York City is a significant milestone for our CARSTAR network,” said Michael Macaluso, president of CARSTAR North America. “With the addition of New York, CARSTAR now serves almost every major metro area in North America. We are proud to welcome Mike Manning to our CARSTAR family, and honored to have him lead our brand in America’s largest city.”

Advertisement
In this article:carstar, collision repair, Consolidators and MSOs, Franchises, Mergers and Acquisitions