Maaco franchisees will help the Goodie Two Shoes Foundation provide more than 300 area youngsters with shoes and socks prior to the MAACO Bowl in Las Vegas on Thursday, Dec. 22. The children will also attend the 5 p.m. PST game after the distribution from 1-4:30 p.m. at the Maaco...

West Virginia Body Shop, Insurer Sued Over Use of Salvage Parts in Repair

The lawsuit states that Liberty Mutual began requiring that Chandler's, a DRP for the insurer, used reconditioned "junkyard parts" on vehicles three years old or less from the date of the crash, a violation of state law.

An article in The Huffington Post says that Allstate and other insurers have nearly doubled their profits since the 1990s by following a new model of business that produces purposefully low offers to claimants.

NTSB Calls for Nationwide Ban on Cell Phone Use While Driving

"More than 3,000 people lost their lives last year in distraction-related accidents," said Chairman Deborah A.P. Hersman. "It's time for all of us to stand up for safety by turning off electronic devices when driving."

Case has many parallels to suits brought by body shops against insurers.

The Automotive Recyclers Association (ARA) says it is again urging the collision repair industry to ensure that any official, industry-sanctioned "repair standards" for collision repair include all recognized procedures - not just those of the OEMs.

The National Highway Traffic Safety Administration (NHTSA) issued a Notice of Proposed Rulemaking (NPRM) on Dec. 12 that seeks to address safety issues arising from increasing variations of keyless ignition control and the operation of those controls. Of concern are drivers’ inability to stop a moving vehicle in a panic...

Dynabrade, Inc. announced that Ned T. Librock, 58, has been appointed president of the Clarence, N.Y.-based industrial power tool manufacturer effective immediately. Librock had been serving as director of marketing for the last five years. Founder Walter N. Welsch steps down as president and remains CEO and chairman of the...

According to the DOI, Progressive communicated to roughly 3,200 Massachusetts consumers that their credit information was used to calculate their auto insurance rates - contrary to state regulations, which prohibit insurers from using credit information to set rates. 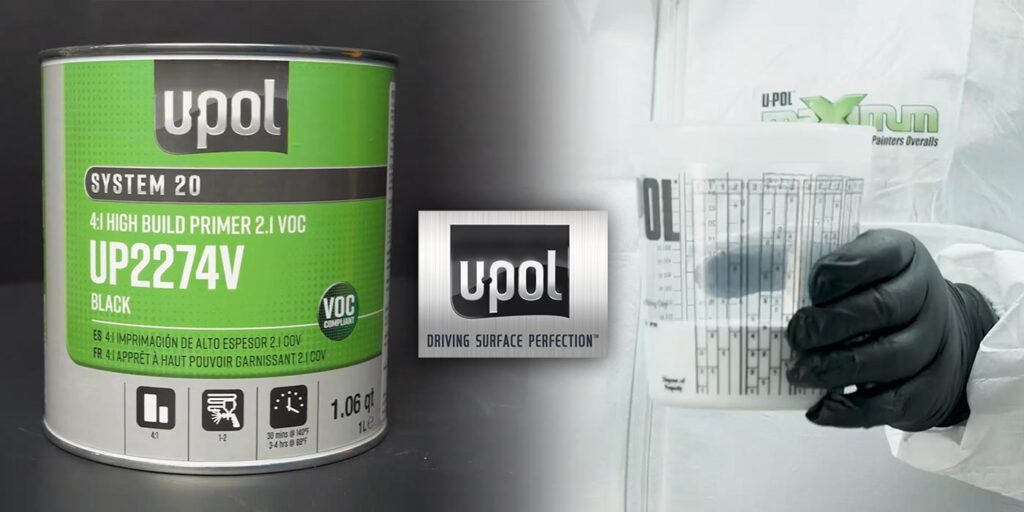