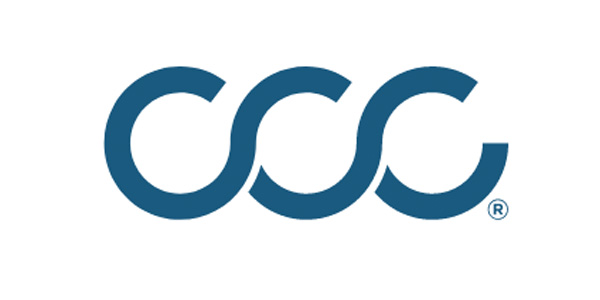 Based on feedback from industry stakeholders, CCC has made some major changes to its Secure Share rollout.

There was enough clamor that the Collision Industry Conference (CIC) formed an ad hoc task force to look at the issue and funnel concerns to CCC.

To its credit, CCC listened to the industry’s concerns and has made some major changes to its Secure Share rollout.

The Chicago-based information provider announced that it will continue to support EMS exports within its CCC ONE estimating system. CCC had planned to shut off EMS exports entirely on April 4, 2018, coinciding with the launch of Secure Share, which uses the Business Message Suite (BMS) protocol.

The Secure Share platform, which went live on April 4, will continue to use the BMS protocol to exchange data between repairers and vendors, Fincher added. CCC already uses the BMS standard for collision repair assignments, the company explains on its website. The remaining EMS transaction types for estimate, final bill and part price changes will be available on Secure Share in a BMS-equivalent data format.

“We still believe that Secure Share is the best solution to secure repair-facility data when they’re exchanging with trading partners, and we’re going to continue to invest in and promote that solution,” Fincher said.

No Transaction Fees for App Providers

CCC also announced that it has eliminated the controversial 50-cent-per-repair-order transaction fee and has revised the terms of service for Secure Share app providers.

“Since we launched Secure Share, we’ve been listening to and taking feedback from industry stakeholders – including the CIC task force – and we’ve been making a number of changes based on that feedback throughout the year,” Fincher told BodyShop Business.

“We’ve created a number of new technical mechanisms to share data with downstream app providers. We’ve made contractual changes. We’ve added new messages, we’ve modified new messages. And as we’ve been talking with those industry stakeholders about the benefits of Secure Share and getting their feedback, we felt there was an opportunity to make even more changes to be able to address their concerns.” 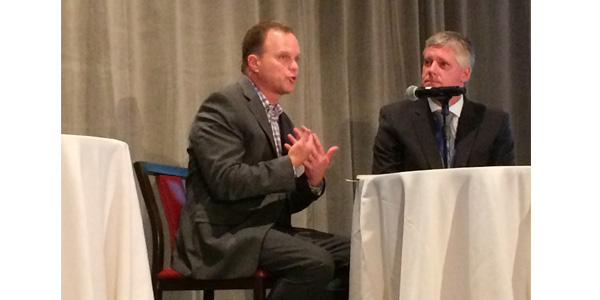 Mark Fincher responds to questions about Secure Share at the July 25 Collision Industry Conference in Chicago.

He noted that CCC has modified the termination language, which initially gave CCC the power to jettison an app provider from the CCC Marketplace – an app directory within Secure Share – at any time for any reason. The terms of agreement now include CCC’s termination criteria as well as 30-day “cure” period that gives app providers an opportunity to resolve the issue that triggered the termination clause, according to Fincher.

CCC also has made changes to the terms of its registration review process “as well as some of the language around the intellectual-property rights to help clarify that,” Fincher said, and changes to the way that existing shop management systems interface with accounting software.

Fincher emphasized that CCC “truly appreciate[s] the feedback that individual stakeholders and the industry as a collective group have given to us.”

“We believe that that feedback is going to go a long way in helping us provide a better solution to the industry that will support efficiency, collaboration and security while making it even easier for industry stakeholders to take advantage of Secure Share when they’re ready,” Fincher said.