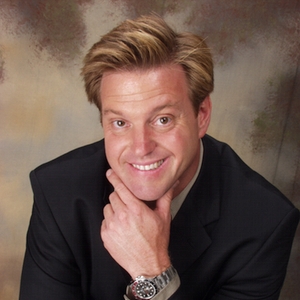 BASF’s Automotive Refinish Coatings business will be joined by Chip Foose, renowned automotive designer, on Saturday, March 23 at the Megaspeed Custom Car and Truck Show at the International Center in Toronto. Foose will appear at booth C80 in Hall 3 from 10 a.m. to 6 p.m.

Foose is no stranger to BASF paint. “I knew about the brand from watching my dad refinish cars while I was growing up,” he said. In 1998, he opened Foose Design in Huntington Beach, Calif., where he builds custom cars for private and commercial clientele.

“Chip Foose is a great friend of BASF and is a fan of our automotive refinish paints,” said Vitor Margaronis, marketing director for BASF Coatings in North America. “We are very proud of our relationship with Chip and the 24 custom colors he designed for us.”