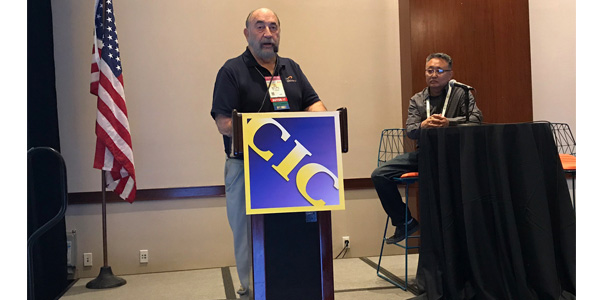 The $42 million verdict in the John Eagle Collision Center negligence lawsuit has seized the industry’s attention. The question is: Are shops implementing the lessons learned from the case?

The $42 million verdict in the John Eagle Collision Center negligence lawsuit has seized the industry’s attention. The question is: Are shops implementing the lessons learned from the case?

As the case shows, body shops open themselves up to a world of financial liability if they deviate from OEM repair specifications. In a presentation at the Oct. 31 Collision Industry Conference (CIC) in Las Vegas, Toby Chess and Dale Matsumoto emphasized the importance of following OEM guidelines – and taking the time to research the most up-to-date OEM procedures.

Chess, who is co-chairman of the CIC Technical Committee, illustrated the point with several examples.

“If you don’t have this information, and last week you repaired a 2012 and this week you get a 2013, and you use the same procedures, you’ve just destroyed the ultra-high-strength steel,” Chess explained. “Now the car will not behave in the manner it was intended to.”

Say your shop is replacing the roof on three Chevrolets – the Traverse, Volt and Malibu – all from the same model year. You can save a few minutes and use the same procedures for all three vehicles, right? Not exactly.

“So you can’t take the data from one vehicle and apply it to another one,” Chess said, noting that he obtained the information from OEM1Stop.com. “We need to pull this data out.” 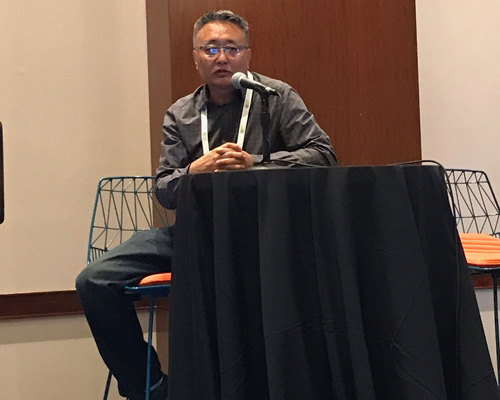 Dale Matsumoto, president of Auto Body Hawaii: “I cannot overemphasize fixing that car properly, the way the OE says it needs to be done.”

Sometimes, downloading the OEM specifications isn’t enough. For example, Chess noted that Toyota has issued eight Collision Repair Information Bulletins on replacing a quarter panel, in addition to its factory specifications. “All eight of those are needed to replace that quarter panel,” Chess said. “If you don’t [read all of them], you’re going to make a mistake.”

The same principle could apply to welding. Chess said he recently met with an excellent technician in Arizona who never had consulted a welding-wire chart – until Chess told him about it. “And he realized he could dial in the thickness of the metal to the welder by just reading the chart,” Chess added.

“Number one, you put the data on your estimate,” Chess explained. “Number two, your technicians need to understand it and follow the procedures. So if you’re ever in a court case, you can say, ‘Here’s the data, here’s what we did, here’s how we followed through [on the OEM procedures.]”

Matsumoto, who is president of Auto Body Hawaii, added: “All I know is we’re collision repairers. We don’t have millions if not billions of dollars to do these so-called crash tests. And I absolutely do not have $42 million for a lawsuit.”