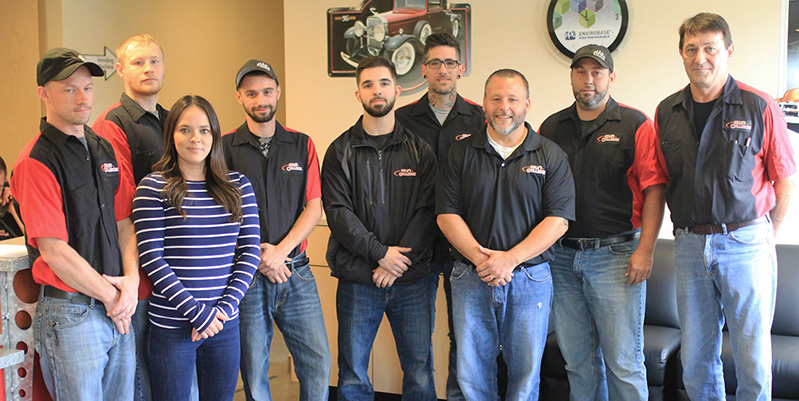 Cole’s Collision Centers, a multi-shop operator out of New York’s Capital Region, has started a new program this fall called the “Blue Jeans Initiative” to help raise money for charity.

Cole’s Collision Centers, a multi-shop operator out of New York’s Capital Region, has started a new program this fall called the “Blue Jeans Initiative” to help raise money for charity.

The five-store MSO began the initiative this September after Josh Jewett, general manager of Cole’s Collision Centers, said he was approached by a few employees about creating a “casual Friday” at the shops.

“We thought that if we were going to start that, we should get those who wanted to participate to literally buy-in,” said Jewett. “We ask them to donate a few dollars to a collection box each time they wear jeans on a Friday, and the money raised will go toward a local charity.”

The ongoing initiative was rolled out across the company to all five shops, and Jewett said that the company has even taken it a step further and begun to invite its customers to donate with them. As for the charity the donations benefit, Cole’s has asked its employees to come to a collective decision on that each quarter. 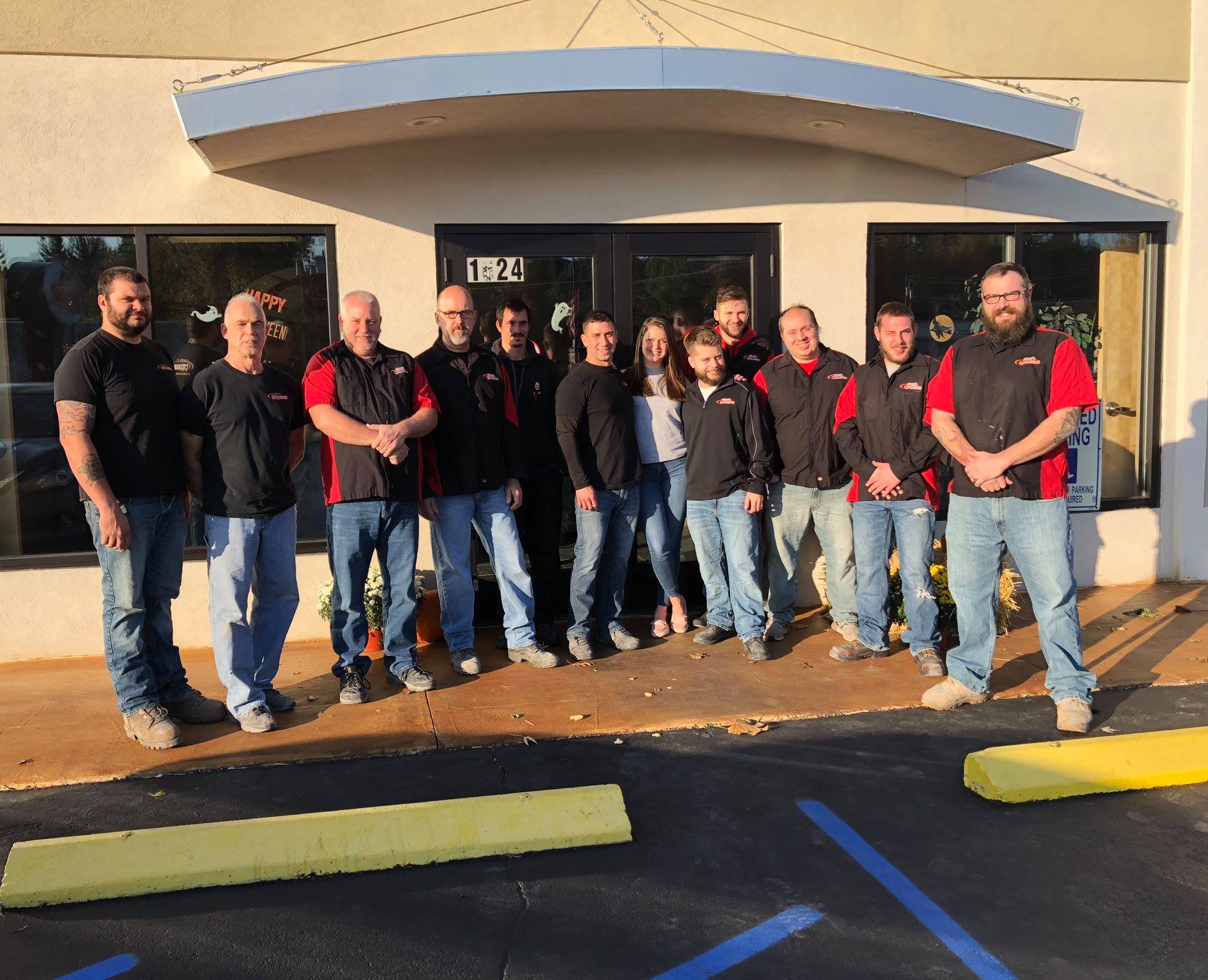 “We’re focusing on local causes because it’s important to us to support the community that has supported our business,” said Jewett. “Our first beneficiary is Saratoga WarHorse, a group which pairs veterans with retired racehorses as a method of treating post-traumatic stress disorder and other psychological injuries related to their service.”

Jewett said that in the company’s first donation period, they’re on track to raise $500 each month.

“Community support is a central value for Cole’s Collision, and we’re lucky enough to give back every chance we get,” Jewett said. “We’ve funded several Make-A-Wish wishes and are ongoing contributors to a lot of other great organizations. The Blue Jeans Initiative is a great way to involve the whole staff in the contributions we make.”

AkzoNobel, Dave Kindig to Partner Once Again at SEMA Show