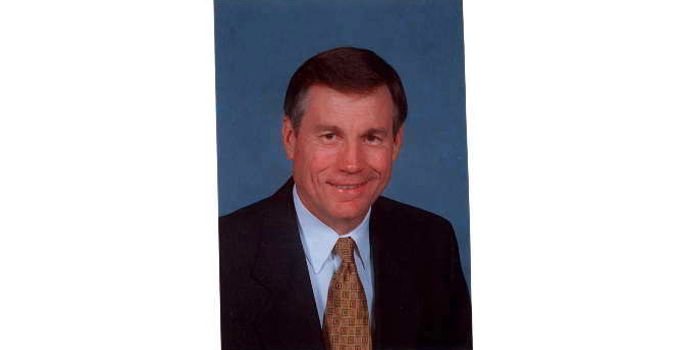 Causey, a consumer advocate, lobbyist and former BodyShop Business contributor, has won the state insurance commissioner’s race with 50.43 percent of the vote.

Causey wrote for BodyShop Business from 2002 to 2004, emphasizing the importance of getting involved in politics, educating consumers and fighting against steering and insurer control.

Causey began his career in insurance with Metropolitan Life. In the mid-1980s, he was named superintendent of agencies with Standard Life Insurance Company for North Carolina and four other states. He eventually left insurance to work as a lobbyist at the North Carolina General Assembly and president of Causey & Associates, a full-service government relations firm representing consumers and lobbies for consumer rights issues. He is also a past representative of the Independent Auto Body Association (IABA) and the North Carolina Glass Association.

The North Carolina Association of Collision and Autobody Repair congratulated Causey on their Facebook page, posting a photo of him with the caption, “We’d like to say a huge CONGRATULATIONS to Mike Causey, our new Insurance Commissioner!!!”