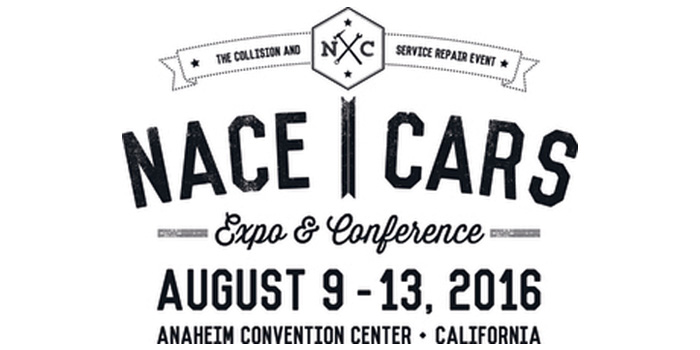 At this year’s event, several of the world’s leading automakers will join experts in vehicle security, telematics technology, and diagnostics and repair to discuss how advanced technologies, connectivity and the Internet are changing modern automobiles.

The Technology & Telematics Forum is a half-day event, including a private breakfast at 8 a.m. and a private strolling lunch with an opportunity to participate in the industry’s first and only Toyota Mirai Ride Along at 11:30 a.m.

At this year’s event, several of the world’s leading automakers will join experts in vehicle security, telematics technology, and diagnostics and repair to discuss how advanced technologies, connectivity and the Internet are changing modern automobiles.

Here are the agenda topics and speaker overviews:

This year’s TTF kicks off with the most pervasive issue on the minds of automakers and parts suppliers: Hacking. Learn how and who is attempting to hack your customers’ vehicles.

Many new accident avoidance technologies have erupted onto the market in the last few years. ASA Chairman Elect Roy Schnepper will host an OE panel to discuss new technologies and techniques that directly affect both collision and service repair processes.

The Future of Vehicle Security

There are many challenges to maintaining vehicle security as more and more data comes into and flows out of vehicles. Hear how privacy advocates and OEs envision the connected future and the automobile.

In the very near future, cars will be able to see and identify objects around them. See how DARPA’s robot wars led to one of the most cutting-edge technologies moving us ever closer to autonomous vehicles.

At the first TTF, Toyota’s approach to Fuel Cell technology was on display. This year, NACE | CARS is proud to partner with Toyota as they unveil the final product. Meet Mirai and, at the end of TTF, take a ride in the industry’s first and only Mirai Ride Along.