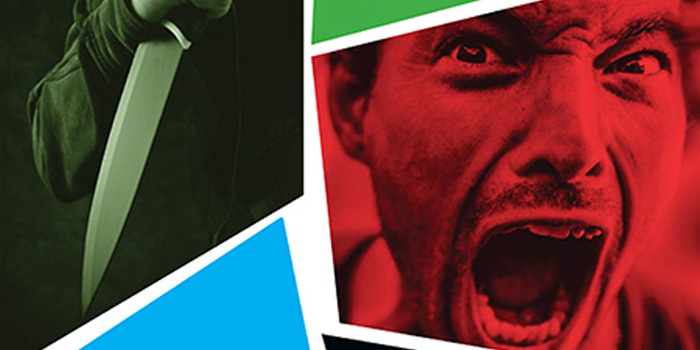 These are 10 things that body shops do every day that make no sense in our industry and only serve to make us more inefficient and less profitable.

In the day-to-day operation of our businesses, there are certain things we do that just don’t make sense. Of course, this is based solely on my opinions and myown experiences. The goal of this article is to identify these issues that appear from time to time and give you some ideas that may help you overcome them. They’re presented in no particular order, just the order they came up in my mind.

Before I begin, I shouldn’t need to remind you of how important cycle time is in the collision industry today. No other single factor is more important than cycle time. In order to be profitable in the modern-day collision industry, you need to consistently move vehicles over the curb. The profit today only comes in small batches with large numbers of vehicles as opposed to large profit in few batches. Accepting this, the things I’m going to write about are all cycle time killers. Extended cycle time leads to lower customer satisfaction and lower profits. There’s no point in repairing vehicles only to have little or no profit and unhappy customers. Here are 10 things that don’t make sense to me:

10 Things That Will Kill Cycle Time in Your Body Shop