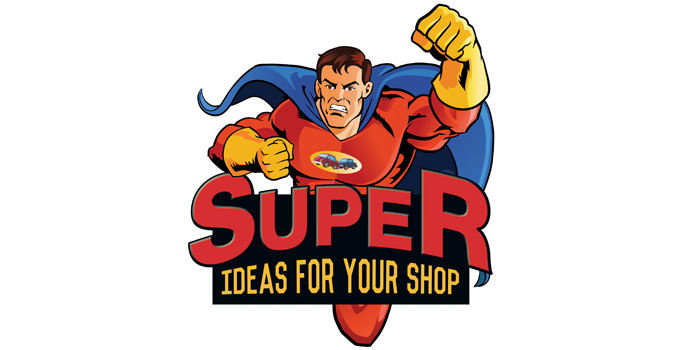 At the April 2016 PPG MVP Conference, one of the speakers said, “It used to be the big [companies] beating the small. Now it’s the creative beating the complacent.” Are you complacent? Have you been doing things the same old way from since when you opened? That’s just not going to fly in today’s highly competitive and rapidly changing world. Below are examples of some shops that have decided to be creative instead of complacent to overcome some of the issues collision repair facilities face today. 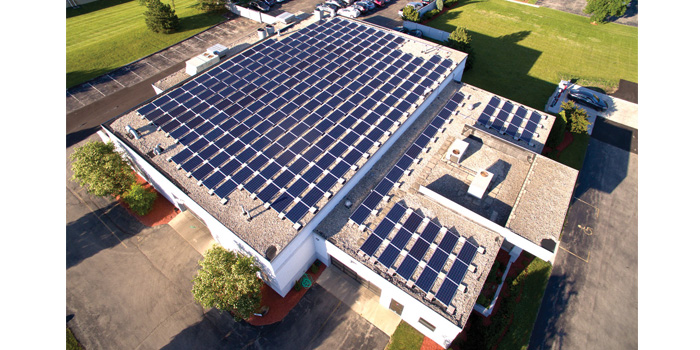 Power of the Sun

On Jan. 1, 2014, the lives of everyone who worked at Marshall Auto Body in Waukesha, Wis., changed forever as that was the day solar panels were commissioned for the shop. The No. 1 reason, according to shop founder Scott Marshall, was to reduce the shop’s waste and minimize the energy expenditure per repair. Another big reason was sustainability.

“We intend to be a sustainable operation, and we’re working toward that goal,” says Marshall. “By that, I mean we will have a net zero carbon footprint, and that’s not easy for a body shop to do.

“With the climate change going on, that was a huge reason which probably overrides everything else. Our industry isn’t real proactive on that front, but we are. We feel it’s a responsibility we have for the next generation and everybody else.”

The shop’s total investment for the solar panels was $186,000, and they received a 30 percent federal tax credit. That’s a significant investment, one that the shop won’t get back for five or six years, which is why Marshall’s advice to other body shops considering going solar is to ask themselves, “Am I going to stay in business?”

“Something like [solar panels] should be something you do only if you’re going to be remaining in the business,” Marshall says. “It’s not something for someone who’s already up against the wall because of the time involved in getting payback.” 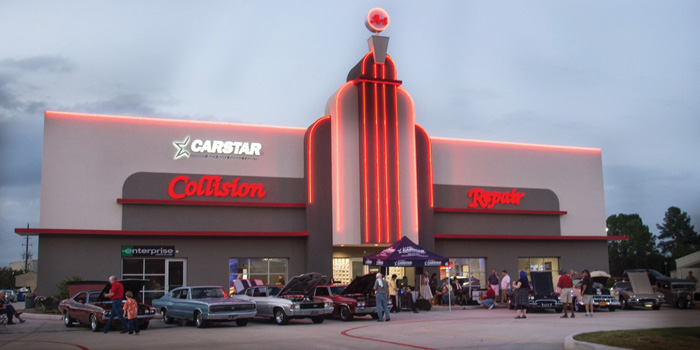 Don Ward’s body shop, A-1 Auto’s CARSTAR Collision, used to go unnoticed. But that all changed when he made it look like a 50s-style movie theatre and diner.

“I needed something that stood out,” says Ward. “People never noticed me at my old facility even though I was there for 10 years.”

Now, even people in airplanes can see Ward’s shop as all the neon lights stand out like a beacon in the night.

His shop is really three different styles in one, with the center section styled like an old movie theatre complete with a marquee, and the outer edges designed after 50s diners. The windows are designed to look like the old glass garage bay doors that were in old service stations.

Ward’s dream hasn’t been cheap – he estimates that, after he installs an old-fashioned soda fountain in the customer reception area and does a few other things, his total investment will be $100,000. But ever since they moved into the new facility, he says they’ve seen a huge increase in business.

“People now know where we are. Wreckers want to tow vehicles here just so they can see my facility. They’ll tell someone about my facility, and the person will say, ‘Yeah, take me there!’” 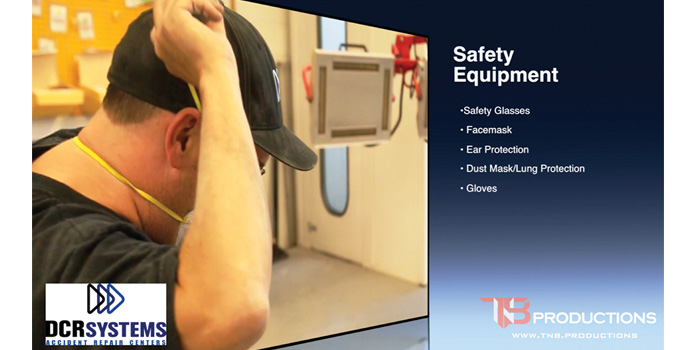 DCR Systems’ process is so radically different than most traditional body shops that most experienced techs have a hard time adapting to it. So instead of wasting the effort of trying to put square pegs in round holes, Michael Giarrizzo Jr., president and CEO of DCR Systems, decided to create his own workforce by coming up with a program that allows people with little experience to add value in short order.

“Over the grand scheme of things, it actually doesn’t take us longer [to develop our own people],” Giarrizzo says, “because if you count the number of experienced techs you turn over trying to find the right one that fits into our process, can make sense of what we do and be able to give up that territorial mindset of more traditional flat-rate shops, not everyone has that. So by the time you get done with that process, we could have been building from within.”

DCR Systems has also gotten heavily into video as a training mechanism, replacing PowerPoints that trainees did not absorb nearly as well. The videos depict actual DCR employees in action on the production floor or in the office.

“We’ve found it to be more effective,” says Giarrizzo. “The PowerPoint training had pictures and examples, but it did not get absorbed nearly at the rate we’re seeing now.” 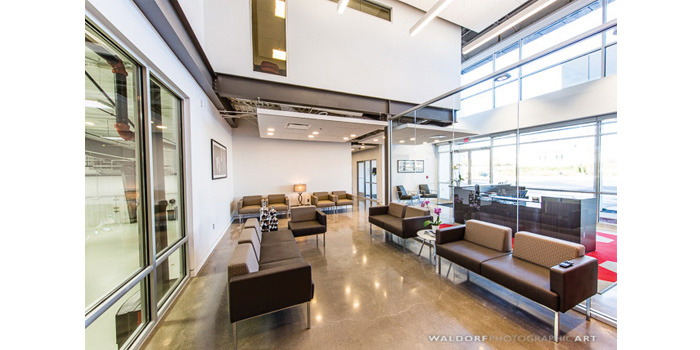 Walker Automotive in Knoxville, Tenn., hired an architecture and design firm to reinvent the collision experience at its 50,000-square-foot body shop. The result was a comfortable, inviting and warm atmosphere, not what most consumers expect when they walk into a collision repair facility.

“Paul Walker wanted something that was going to create a unique customer experience that a typical body shop customer hadn’t experienced before,” says Stacy Cox, president and director of business development at Studio Four Design, ”sort of the way you come into the space and how you arrive, where you go when you get there. He wanted to make it real simple and also [allow customers] to actually see the operation of the cars getting worked on.”

Studio Four Design worked with a construction company to add large windows for natural light, to benefit both customers and technicians. The state-of-the-art lighting helps to create a warm experience for Walker’s customers. The interior features sleek white walls and polished concrete floors.

“The clean and efficient design has increased our number of insurance referrals,” Walker says. “Even our technicians comment on how easy it is to maneuver the tools now and how inviting the whole shop feels.” 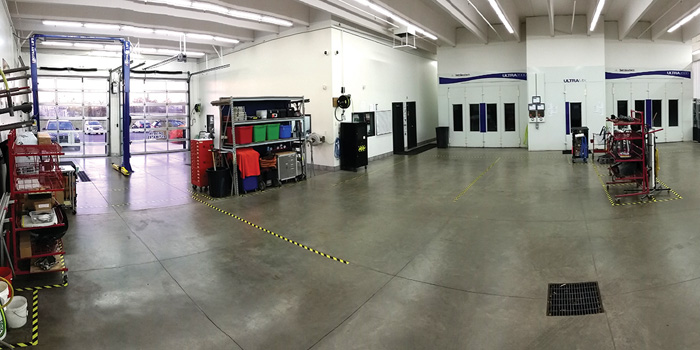 Lean to the Core

Randy Miller, president of Collision Specialists in Austin, Minn., gets a lot of inspiration from dentists: how their tools are organized, and how they make appointments. Why can’t collision be the same? He’s working on standardizing his techs’ toolboxes right now, where the tools will be on the outside, not inside. Also, sending customers away because they’re busy and having them schedule an appointment for the future. Radical ideas? Yes, but all part of Miller’s eight-year journey of doing 5S or lean. He is now doing three times the work with the same number of techs, and each tech only works 40 hours per week. The hardest part? Achieving buy-in. “Lots of shops just dump [lean] on their personnel, and that’s wrong,” Miller says. “Everyone has to look at it and accept it, and it takes time. We do everything together, so if there is a change, it’s done in a meeting.”