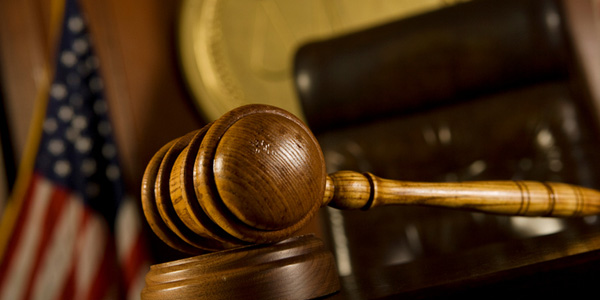 The ex-wife of retired NBA forward Dennis Rodman is facing up to seven years in a California prison for her alleged involvement in an insurance fraud scheme.

The ex-wife of retired NBA forward Dennis Rodman is facing up to seven years in a California prison for her alleged involvement in an insurance fraud scheme.

The Orange County District Attorney’s Office has charged Michelle Marie Rodman-Demarco, 50, with four counts of felony insurance fraud and one misdemeanor count of driving without a license.

Her husband, Dino Demarco, could receive up to 11 years in state prison for his alleged involvement in the scheme. Orange County charged Demarco with seven counts of felony insurance fraud in September 2016, and charged Audra Lee Plageman with three felony counts of insurance fraud.

On April 20, 2015, according to the county, Rodman-Demarco, Plagemen and Demarco met in Costa Mesa and conspired to buy automobile insurance policies and file false claims alleging the accident occurred after they had obtained coverage and that Dino Demarco was the driver of one of the vehicles involved.

Between April 16, 2016, and May 5, 2016, Demarco filed false insurance claims with AAA of Southern California and Progressive, the county alleges.

Demarco allegedly told AAA he was involved in a hit and run, and then changed his story, telling Progressive he was the driver and that the accident occurred after he had purchased the policy.

Plageman is accused of falsely reporting to Progressive that Demarco was the other driver and that the accident occurred after she obtained coverage.

Progressive and AAA reported the fraud to California Department of Insurance after both new policyholders gave contradictory dates and circumstances.

Advertisement
In this article:insurance, progressive 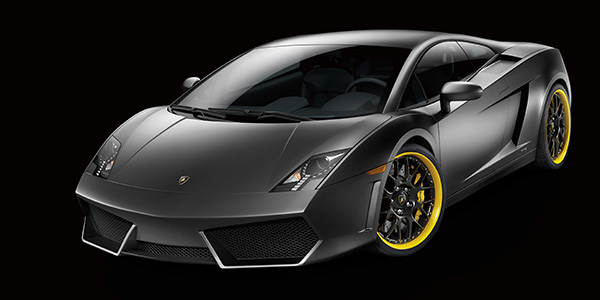