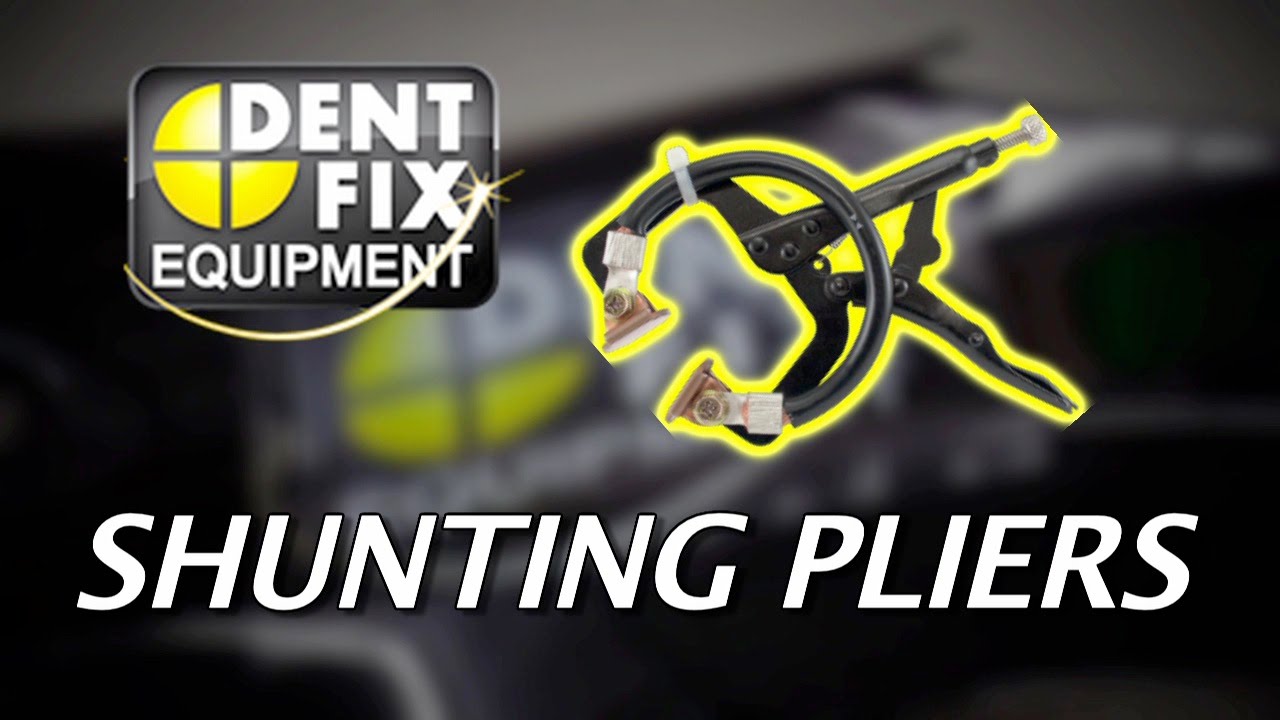 The DF-SP360 Shunting Pliers can save technicians time and produce better results when repairing e-coated panels, versus the traditional repair method. 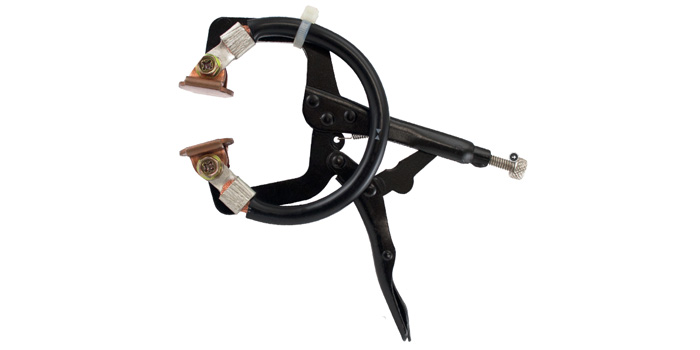 Dent Fix Equipment has introduced the DF-SP360 Shunting Pliers. Squeeze-type resistance spot welding (STRSW) sometimes requires additional measures, in the form of shunting the current flow, to create a successful spot weld. Conductive coatings on steel, such as zinc or weld-through primer, increase the resistance, but a successful weld can be accomplished. Non-conductive coatings on steel, such as e-coat (a corrosion-resistant primer applied to parts by the manufacturer), inhibit the completion of the spot weld. The e-coat on the mating surfaces can be saved when using STRSW with the use of the Dent Fix Shunting Pliers (DF-SP360). Simply remove the coating from only the outside surfaces, position the shunting clamp at the spot weld site and the spot weld is made at the adjacent site. The current chooses the path of least resistance when confronting the non-conductive e-coat, and the shunting pliers facilitates the electrical current from one side to the other and the e-coat at the mating surface burns away. The process is very quick and, despite the fact that most of the current flows between the electrode tips, the current detour is brief but necessary. Kevin Oeste from V8TV demonstrates in the video below why using the DF-SP360 Shunting Pliers can save technicians time and produce better results when repairing e-coated panels, versus the traditional repair method.

Events: SEMA Show Set to Kick Off with Full Slate of Special Events