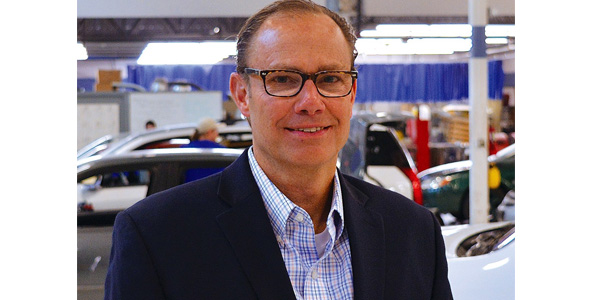 Thomas will assume Black’s COO responsibilities and lead the core service operations team. He served in various roles with Dent Wizard over the past 16 years, most recently as RVP of the MidSouth region.

Grill is being promoted from his role as regional director of operations in the Southeast region. He’s been with Dent Wizard for five years, serving in sales and client-service roles.

“It is quite rewarding to provide upward mobility to talented and committed teammates,” Black said. “I’ve personally worked with Addison for over 20 years. His focus on people, process and delivering customer value is second to none. He inherits a great group of experienced leaders who bring tremendous intellectual capital and proven performance to his senior team.

“Doug Grill’s work ethic and people skills, combined with his drive to win, make him an exceptional asset. He’s a perfect example of the bench strength we have throughout our organization. I’m confident that these two business leaders will bring significant value to our clients, partners and the company in their new positions.”

Advertisement
In this article:Paintless Dent Repair