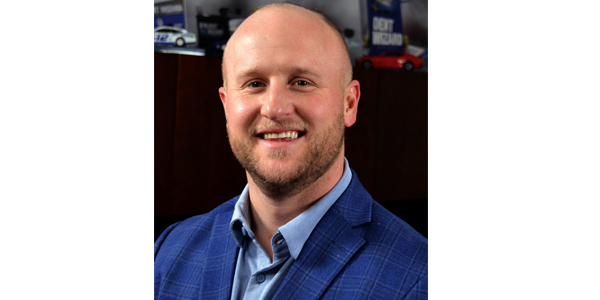 The new position is a result of the growth in Dent Wizard’s key business, which has grown significantly in recent years. After beginning as a service for the major auction businesses in North America, the company’s key business has grown to include dealerships and more. Key protection is also a popular feature in vehicle protection plans offered by Sonsio Vehicle Protection, a Dent Wizard affiliate.

“Not only has our volume grown but so has our customer base,” said Addison Thomas, chief operating officer of Dent Wizard. “Given its strategic importance to us and value to customers, we decided to add firepower and further structure to the team. Cory brings a terrific skill set to the position, coupled with a broad and deep set of experiences.”

In his new role, Lyda will be responsible for leading and managing Dent Wizard’s national key ops team, as well as working with field leaders and key technicians to expand and improve key operations. He will report to Thomas and will be based in the company’s St. Louis corporate offices.