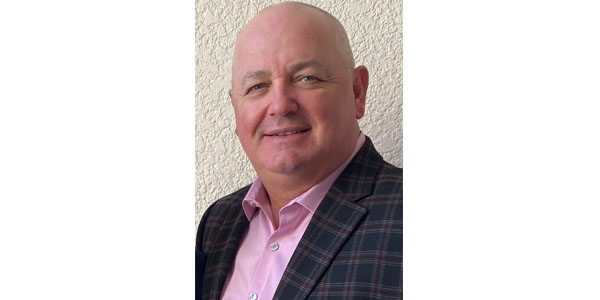 Dent Wizard International has announced the promotion of Mike Shaw to national project director. In his new role, Shaw will focus on the management and growth of Dent Wizard’s WTD (wheel, tires and dent) program, which was launched in the spring of 2020.

Shaw, who has been with Dent Wizard for more than 20 years, most recently served as southeast regional customer development director. He has also served as regional sales manager. His previous work in the automotive field includes service director at Phillips Mercedes-Benz in Virginia Beach, Va.; service manager at Arnold Palmer Cadillac in Charlotte, N.C.; business development manager at Fred Anderson Toyota in Raleigh N.C.; and franchise owner at Interior Magic International.

“Mike is uniquely qualified to succeed in his new role,” said Michael Fedorowich, senior vice president of operations for Dent Wizard. “He brings valuable experience and perspective and has proven himself to be an asset to our customers, partners and his Dent Wizard colleagues.”

Shaw will report to Fedorowich and will continue to work from his home office in Lakewood Ranch, Fla. Shaw is a graduate of Appalachian State University.