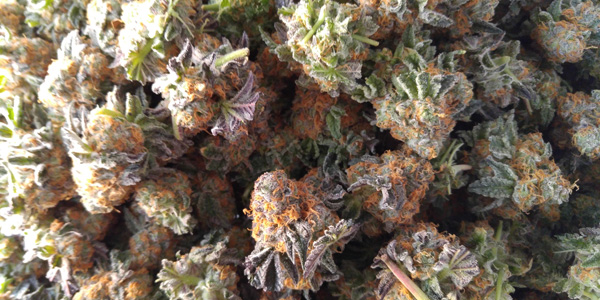 Legalizing recreational marijuana use in Colorado, Oregon and Washington has resulted in collision claim frequencies that are about 3 percent higher overall than would have been expected without legalization, according to the Highway Loss Data Institute (HLDI).

Legalizing recreational marijuana use in Colorado, Oregon and Washington has resulted in collision claim frequencies that are about 3 percent higher overall than would have been expected without legalization, according to an analysis by the Highway Loss Data Institute (HLDI).

More drivers admit to using marijuana, and it’s showing up more frequently among people involved in crashes, according to the institute.

Though there’s evidence from simulator and on-road studies that marijuana can degrade some aspects of driving performance, researchers haven’t been able to definitively connect marijuana use with more frequent real-world crashes. Some studies have found that using the drug could more than double crash risk, while others, including a large-scale federal case-control study, have failed to find a link between marijuana use and crashes. Studies on the effects of legalizing marijuana for medical use also have been inconclusive.

During the study period, Nevada and Montana permitted medical use of marijuana, Wyoming and Utah allowed only limited use for medical purposes, and Idaho didn’t permit any use. Oregon and Washington authorized medical marijuana use in 1998, and Colorado authorized it in 2000. 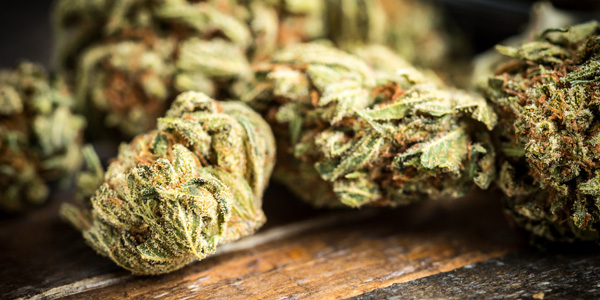 Data spanned collision claims filed between January 2012 and October 2016 for 1981 to 2017 model vehicles. Analysts controlled for differences in the rated driver population, insured vehicle fleet, the mix of urban versus rural exposure, unemployment, weather and seasonality.

“The combined-state analysis shows that the first three states to legalize recreational marijuana have experienced more crashes,” said Matt Moore, senior vice president of the Highway Loss Data Institute. “The individual state analyses suggest that the size of the effect varies by state.”

Collision claims are the most frequent kind of claims insurers receive. Collision coverage insures against physical damage to a driver’s vehicle in a crash with an object or other vehicle, generally when the driver is at fault.

The analysis is the institute’s first report on how marijuana legalization since 2014 has affected crashes reported to insurers.

Colorado saw the biggest estimated increase in claim frequency compared to its control states, according to the institute.

After retail marijuana sales began in Colorado, the increase in collision claim frequency was 14 percent higher than in nearby Nebraska, Utah and Wyoming.

“The combined effect for the three states was smaller but still significant at 3 percent,” Moore said. “The combined analysis uses a bigger control group and is a good representation of the effect of marijuana legalization overall. The single-state analyses show how the effect differs by state.”

The institute’s new analysis of real-world crashes provides one look at the emerging picture of what marijuana’s legalization will mean for highway safety as more states decriminalize its use. In the coming years, more research from the institute and others will help sharpen the focus. As HLDI continues to examine insurance claims in states that allow recreational use of marijuana, the Insurance Institute for Highway Safety has begun a large-scale case-control study in Oregon to assess how legalized marijuana use might be changing the risk of crashes with injuries. Preliminary results are expected in 2020.

In addition to Colorado, Oregon and Washington, five other states and Washington, D.C., have legalized marijuana for all uses, and 21 states have comprehensive medical marijuana programs as of June. An additional 17 states permit limited access for medical use. Marijuana still is an illegal controlled substance under federal law.

Advertisement
In this article:HLDI, insurance, Washington

As Drivers Get Higher, So Does Frequency of Collision Claims: Legalized Marijuana Study