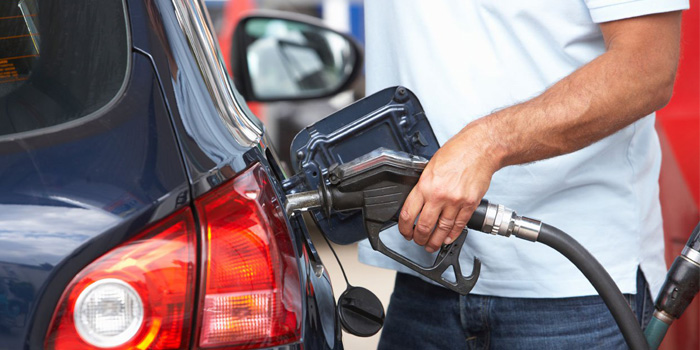 Retail averages have increased 28 of the past 30 days and prices have moved higher by fractions of a penny since Friday, Dec. 23rd, according to AAA.

Retail averages have increased 28 of the past 30 days and prices have moved higher by fractions of a penny since Friday, Dec. 23rd, according to AAA. The national average for regular unleaded gasoline currently sits at $2.29 per gallon, which is five cents more than one week ago, 16 cents more than one month ago and 29 cents more year-over-year.

Heading into 2017, gasoline demand is expected to drop drastically during the month of January following the busy holiday travel season. Over the past five years, the average drop during that period has been 358,000 b/d or about 15 million gallons, according to OPIS. The oil information service estimates a larger dip this year.

AAA estimates U.S. drivers have saved about $27 billion at the pump so far this year compared to the same period last year. Today’s national average price for a gallon of gasoline is $2.29, 29 cents more than the average price on New Year’s Day in 2016 ($2). Most U.S. drivers are expected to pay the second-cheapest New Year’s Day gas prices since 2009, when the national average was $1.62.

To start off the new year, all eyes will be on OPEC to see if they, along with partnering countries, will stick to their six-month promise to cut 1.8-million b/d of crude. OPIS projects that member compliance will likely be around about 70 percent, with expectations that Saudi Arabia, Kuwait, the United Arab Emirates and other Arab Gulf countries will stick to the deal while Libya and Nigeria could potentially increase their production output if conflict in both countries continues.

Advertisement
In this article:gas prices

Drivers Will Welcome New Year With Higher Gas Prices, According to AAA