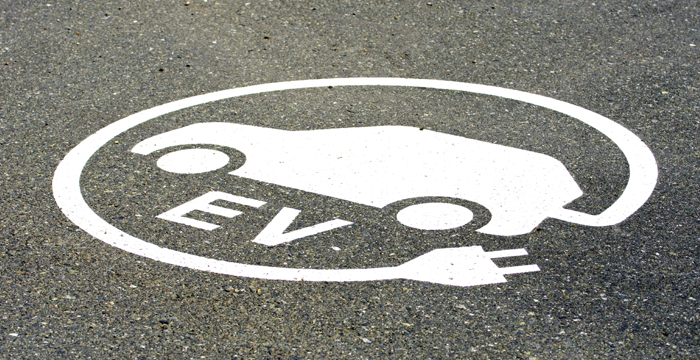 This rapid growth has come since the first modern plug-in cars (the Nissan LEAF and Chevrolet Volt) went on sale in 2010.

The United States will pass the milestone of 500,000 plug-in electric cars sold during the upcoming National Drive Electric Week, according to Plug In America. This rapid growth has come since the first modern plug-in cars (the Nissan LEAF and Chevrolet Volt) went on sale in 2010. More than two dozen electric vehicle models are now commercially available in the United States. Daily sales figures can be tracked at pluginamerica.org.

“This major milestone shows how much consumers love these cars,” said Joel Levin, executive director of Plug In America. “Ask anyone who drives one and you’ll hear how much they appreciate the smooth, powerful ride and how they don’t miss buying gas or getting oil changes.”

This year, National Drive Electric Week will be held from Sept. 10-18 in some 200 cities in nearly every state, in recognition of the widespread availability of the vehicles. The public is invited to come test drive more than 20 electric vehicles on the market at this national celebration of plug-in cars, organized by Plug in America, the Sierra Club and the Electric Auto Association in conjunction with many other local partner groups. Support for the event includes national sponsor Nissan LEAF, silver sponsor California Electric Transportation Coalition (CalETC) and media partner PlugShare. Local events can be found here.

“National Drive Electric Week provides consumers, media and policymakers the perfect opportunity to understand why half a million drivers in the U.S. have made the switch to electric – electric vehicles are better for our climate, save consumers money, and are fun and convenient to drive,” said Gina Coplon-Newfield, Sierra Club’s electric vehicle initiative director.

“With plug-in vehicles no longer rare sightings and carmakers around the world expanding their offerings today, it’s different than even just five years ago,” said Ron Freund, chairman of the Electric Auto Association. “Our events, in virtually every major U.S. city, enable drivers everywhere to try out electric vehicles, test drive and ask questions in a relaxed, informational setting.”