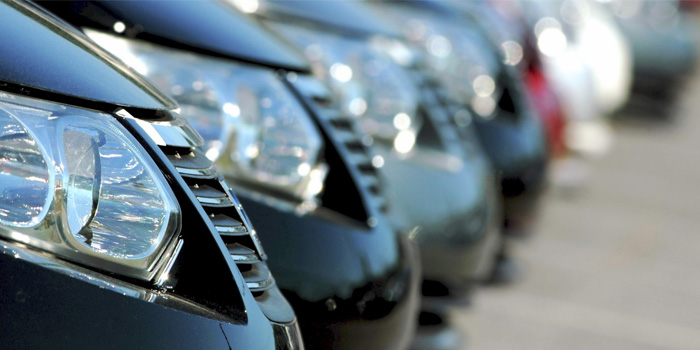 The national average length of replacement rental (LOR) rose slightly in the second quarter of 2015 to 11 days overall, reversing a downturn seen in the first quarter’s data. Compared with the second quarter of 2014, the LOR increased 0.3 days and was up 0.5 days over the 5-year average. The quarterly data, gathered by Enterprise’s Automated Rental Management System (ARMS), tracks the length of time replacement vehicles are rented to collision center customers and is considered a proxy for vehicle repair time.

Though an increase in accidents due to weather may have played a role in the second quarter LOR increase, there were likely other contributing influences, according to Frank LaViola, assistant vice president of collision industry relations for Enterprise.

“While some regions, such as the Midwest, experienced wetter-than-normal weather conditions, others were below normal and still increased in LOR,” said LaViola. “So, we need to look at other factors that may be driving longer cycle time. Those could include technician shortages and training, the complexity of newer vehicles being repaired and other issues, such as parts delays.”

The Northeast region led the nation with the highest LOR at 12.3 days. The lowest LOR, 9.4 days, occurred in the Northwest region. The Mountain Region saw the largest increase in LOR, 1.2 days, due in part to the recent hail catastrophes in Colorado. Widespread hail events tend to leave auto repair shops inundated with work for several months and bog down the repair process.