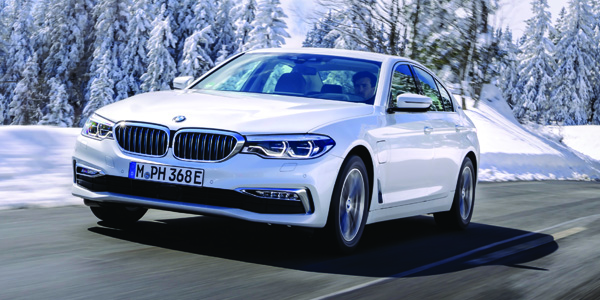 The global market for plug-in hybrid electric vehicles (PHEVs) is poised to surge, with the imminent launch of 100 new models, Frost & Sullivan says in a new report.

Stringent emissions regulations – especially in Europe – and sufficient battery capacity for daily driving ranges will be among the catalysts for growth, according to the firm, which asserts that the prospects for battery electric vehicles are less rosy due to uncertainty in the charging infrastructure.

Advertisement
In this article:BMW, technology, volkswagen