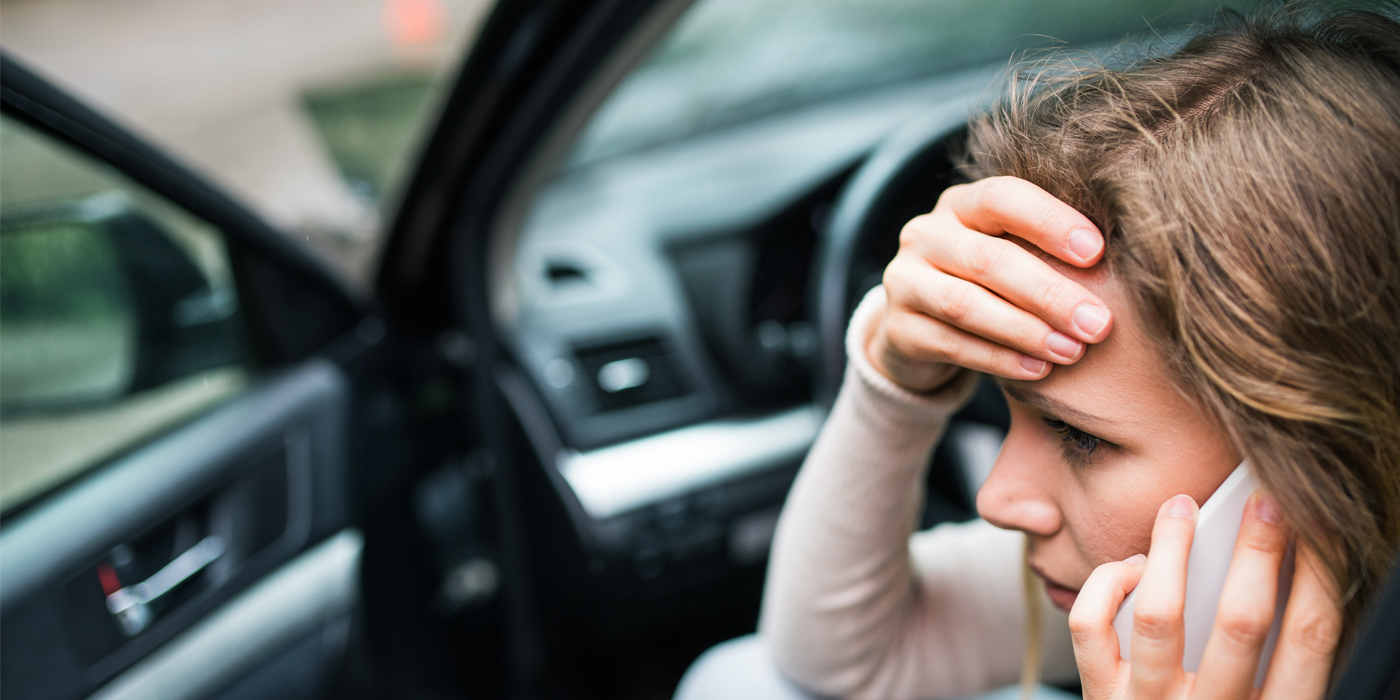 Having been in the collision repair industry for longer than I care to admit, I’ve probably met with and spoken to more shop owners than most. In all this time, one thing stands as a fact: the more the industry changes, the more it has stayed the same.

Many of the issues shops owners and technicians face today are the same that existed 50 years ago when I worked with my father in our family-owned body shops in southeastern Alaska.

It reminds me of the definition of insanity: doing the same thing over and over and expecting different results. It’s safe to say that if the collision industry does not change the way it conducts itself, many owners and managers can expect the same results they’ve gotten in the past.

In my many years of helping to improve the industry, I’ve spent many long days with repairers carrying boxes of supporting documents and sitting with state legislators and heads of various state consumer protection departments to convey consumer woes regarding collision repair and insurer involvement. We were trying to educate them on how the consumer’s safety and economic well-being were being put at risk due to insurers’ less-than-ethical cost containment practices.

Has an insurer ever reported your shop to the BBB or posted a negative review of your shop online? Then you need to check out: Insurers: How Low Will They Go?

While these people politely listened to us, they always said the same thing: “We hear what you’re saying, however, we receive very few complaints about this and so we simply find no need to address any issues at this time.”

BodyShop Business recently posted a news story online about an initiative the Auto Body Association of Texas (ABAT) is undertaking to help consumers fight unethical insurers and grab the attention of departments of insurance.

Burl Richards of Burl’s Collision in Henderson, Texas, along with a few other quality-minded repairers and suppliers in Texas, founded ABAT with the goal of elevating the state’s collision repair industry.

Shortly after ABAT was founded, Richards and other members met with the Texas Department of Insurance and state legislators to share their concerns. And they heard the same thing I used to: that the departments weren’t receiving any complaints. This may have been due to several things:

ABAT decided to find out for themselves and developed a program where a consumer would be notified of repair-related issues and encouraged to lodge complaints against insurers. ABAT would then receive these complaints and send them to the state, which would enable them to keep track of them and report their statistical findings.

One thing I’ve found to be consistent across the country is the lack of information provided by repairers to their customers regarding issues such as omitted procedures, underpayments, etc. Many of these issues also involve potential liabilities for repairers and consumers and may jeopardize the consumer’s safety and economic welfare, as well as pose potential dangers to others on the road.

All too often, repairers are not informing customers of such matters because they’re scared of upsetting insurers or being subjected to steering – or upsetting their customer by involving them in the repair. Repairers who wish to provide a seamless, hassle-free repair will often refrain from involving the customer or seeking their direction on how they wish to have their vehicle repaired. These repairers will often make do as best they can with what they’re able to receive from a tightfisted insurer. Many repairers “fall on the sword” in order to not involve their customer and, as a result, eat the associated costs or omit needed procedures and parts.

Ever written a thorough and proper estimate and the insurer tried to change it? Then you need to read this: Estimating: Insurers vs. Repairers

When inspecting vehicles, Auto Damage Experts’ (ADE) post-repair inspectors often discover that needed procedures have not been performed or have been done poorly. In many instances, the repairer cannot provide copies of OEM procedures and other documentation for the performed repair. As such, there’s a reasonable presumption that the information was never obtained, which suggests the repair may not have been performed properly. Once again, this failure is likely due to the repairer not being compensated for the necessary research and procedures – or fear of upsetting their customer by trying to involve them, or reprisal from the insurer.

ABAT’s system includes successfully educating Texas shops to properly inform and edify customers of issues that would be detrimental to them. This edification of the consumer and help from the repairer will no doubt lead to more complaints being levied by the consumer and reported to the state.

With today’s internet-based technologies, a system like ABAT’s can easily be replicated in other states that have strong associations. They would need to establish an administrator who could coordinate, record and forward the complaints to the state. Ideally, this would be a collective effort with as many shops in the state participating as possible.

Scenarios in which shops may want to encourage their customers to fill out the form include:

ABAT suggested a five-step process shops should follow when going over the form with customers:

COVID-19 has brought a new normal to the collision industry. Many of the stop-gap measures now occurring, such as less on-site inspections by insurers, will become standard practices. Insurers will continue to lower their expenses with the use of online video services such as FaceTime and Zoom meetings. There will be an increased effort to steer consumers to DRP shops. Efforts to meet OEM repair guidelines will be met with greater resistance due to the added costs to insurers and the potential liabilities that accompany them.

These changes and many more will increase the number of issues negatively affecting the customer. They will also be detrimental to quality-oriented repairers who seek to provide optimum service to their customers. Consumers don’t know what they don’t know, and if collision repairers fail to educate them and they fail to file complaints, repairers cannot expect that their state consumer protection agencies will take measures to protect consumers from such abuse.

The only way to pressure insurers to change their behavior is to edify the consumer and encourage them to step up and report abuse to authorities who can levy fines and sanctions and threat insurers’ ability to sell their products in the state.

The only way to change the industry is to change repairer behavior. This can then effect change in the consumer, who will then understand what is happening to them and file complaints against those who have harmed them. It will be up to quality-oriented repairers of integrity to effect the needed changes.