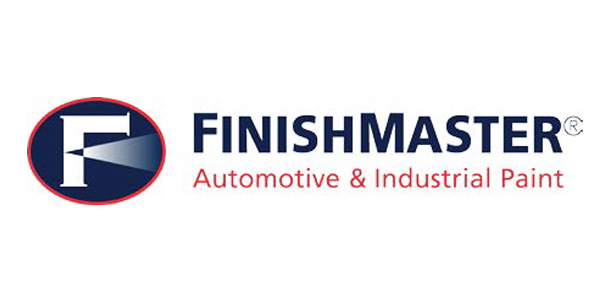 FinishMaster, a wholly owned subsidiary of Uni-Select, announced that it has opened its fifth distribution center in Grand Prairie, Texas.

The addition of the new distribution center in the Dallas-Fort Worth market supports FinishMaster’s fulfillment strategy for its branch and customer network, and provides additional capacity to support the company’s continued growth.

The 60,000-square-foot facility utilizes wire guidance to maximize space and efficiency in stocking and shipping products, according to the company.

This is the second distribution center that FinishMaster has opened within the past year. In March 2017, FinishMaster opened a similar facility in Moorestown, N.J., to support growth along the East Coast.

“Looking back over our nearly 50 years in business, it is hard to believe we have grown from one branch to over 200 branches supported by a distribution center network with five locations,” said Steve Arndt, president and chief operating officer of FinishMaster. “We are excited to open this facility and continue to fulfill our commitment to growth with our customers, vendors, and team members.”