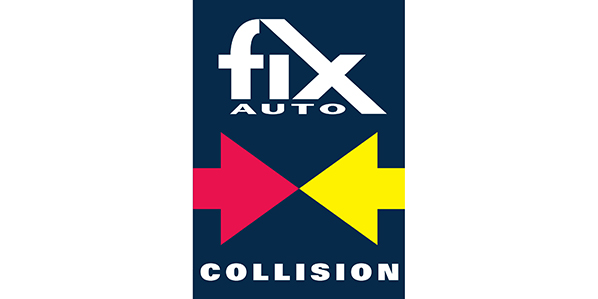 “At Fix Auto USA, we know we’re successful if our franchise partners are,” said Paul Gange, president and CEO of Fix Auto. “So, seeing existing franchise partners expand their business to include additional locations, and new members identify the value our platform delivers, further validates our model and brand. On behalf of the entire Fix Auto USA network, we welcome these new locations to our family and are very much looking forward to their collective success.”

Advertisement
In this article:Fix Auto USA

CARSTAR of Hayden Recognized as One of Idaho’s Best Businesses